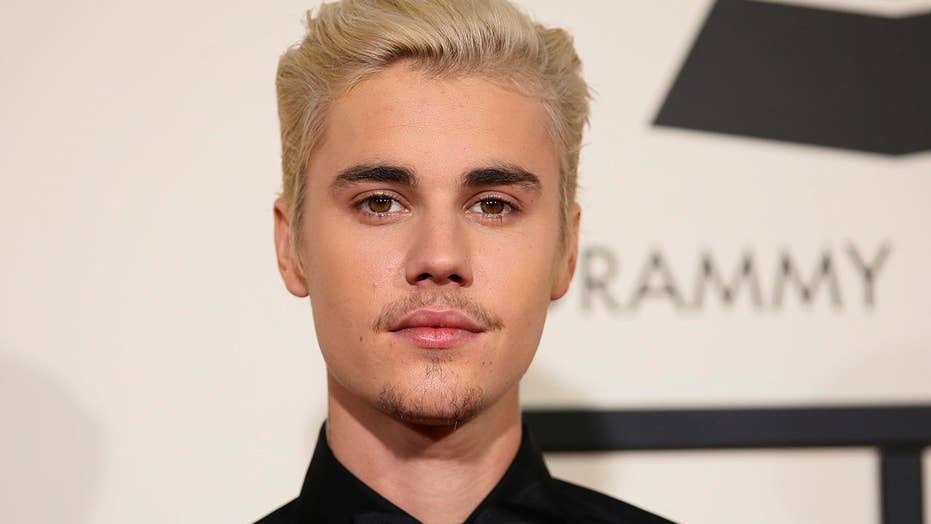 Top Talkers: TMZ reports the pop star punched a partygoer who was allegedly choking a woman; police tell TMZ that no one wanted to pursue charges.

Justin Bieber’s Coachella weekend escalated when he allegedly punched a man who he saw grab a woman “by the throat,” a report said.

Bieber and a friend were at a party during the California music festival Saturday when an unidentified man walked in and assaulted a woman who appeared to be the individual’s ex-girlfriend, TMZ reported. The singer and his friend stepped in and screamed at the man to let go, the gossip site stated.

Bieber “hit the man in the face and pushed him against the wall,” TMZ reported. The woman was reportedly able to get away from the man’s grip.

The La Quinta Police Department told People a woman said Bieber was “involved in this incident,” but officers did not receive witness reports or statements to confirm the singer’s involvement.

“Investigating officers responded to the residence where the alleged battery occurred but were unable to locate any witnesses or evidence of a battery,” the statement obtained by People read.

The woman also declined to press charges and did not appear to have any visible injuries when police arrived.

Bieber has not commented on the incident, but posted Instagram photos of himself enjoying the festival with friends over the weekend. The singer recently made headlines after rumors he was on a break with his of his on-again-off-again girlfriend Selena Gomez.

Bieber attended Coachella without Gomez and was spotted by festivalgoers dancing in colorful Hawaiian shorts and shirt.