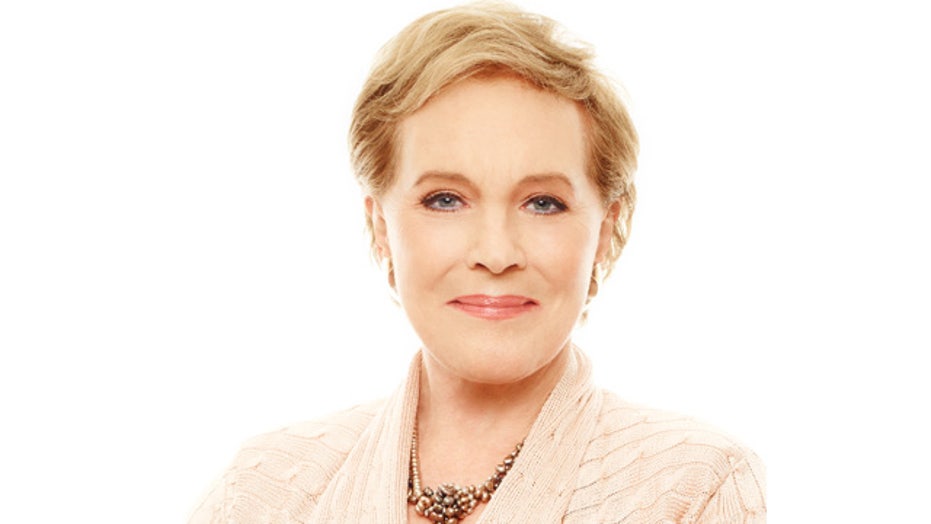 Julie Andrews might have needed some medicine (and a spoonful of sugar to help it go down) after filming her first love scene.

Andrews, 84, sat down with ABC News to discuss the contents of her memoir, "Home Work: A Memoir of Hollywood Years," including the details of her first love scene.

During the filming of "The Americanization of Emily," Andrews had to shoot a love scene with Oscar-nominee James Garner, for which she was "terrified."

"I had no idea what -- one [was] supposed to do," Andrews told Diane Sawyer, "with a kiss and all of that."

Andrews recalls Garner being "delicious" and making things easy for her, but even he couldn't help what happened next.

"I began to think, 'It's getting a little hot in here.' And when I got up, I kept thinking, 'I can manage this.' And I got up and my legs buckled because it really had hit me rather hard," Andrews revealed.

She recalls Garner being "lovely" about the scene, and added, "I think he -- he might have enjoyed it, too."

Andrews admitted that, at the time, she "didn't know much about men," having just gone through a divorce and then fallen in love with director Blake Edwards.

Andrews would go on to have five children and star in dozens of films, including standouts like "Mary Poppins." Most recently, she lent her voice to "Aquaman" and the "Despicable Me" franchise.

"Home Work: A Memoir of My Hollywood Years" will be available for purchase on Tuesday.