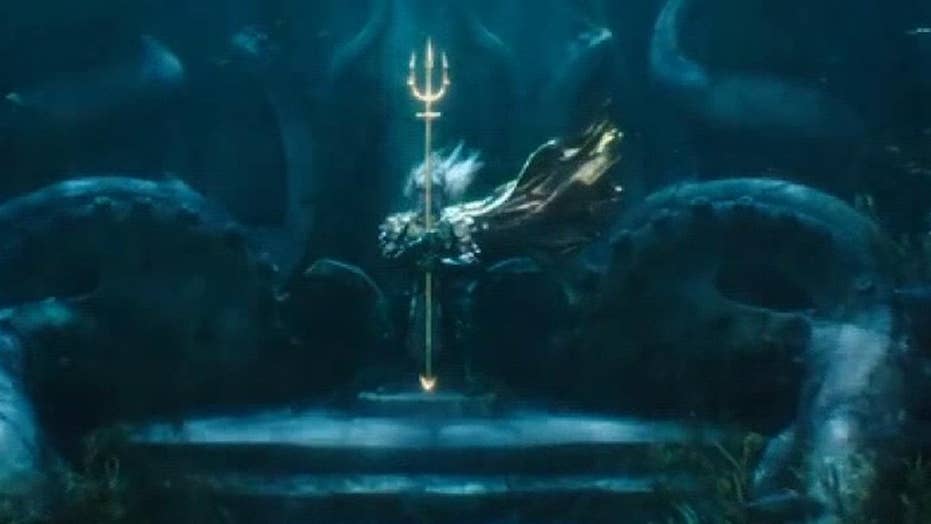 'Aquaman' sequel in the works; Oscars to streamline telecast

The studio took the first step toward “Aquaman 2” earlier this month by bringing back David Leslie Johnson-McGoldrick to write the script.

“Aquaman 2” will be produced by “Aquaman” director James Wan and Peter Safran. “Aquaman” has over-performed for Warner Bros., coming in above pre-release projections after launching with $68.7 million in its opening weekend in North America. The title gained momentum in subsequent weeks and has hit $330 million in North America and $805 million internationally, led by nearly $300 million in China. It’s currently the 20th-highest worldwide grosser of all time.

Johnson-McGoldrick teamed with Will Beall on the “Aquaman” script, from a story by Beall, Geoff Johns, and Wan. Johnson-McGoldrick began working on the screenplay three years ago after reading “Aquaman” comic books while on the set of Wan’s “The Conjuring 2.” 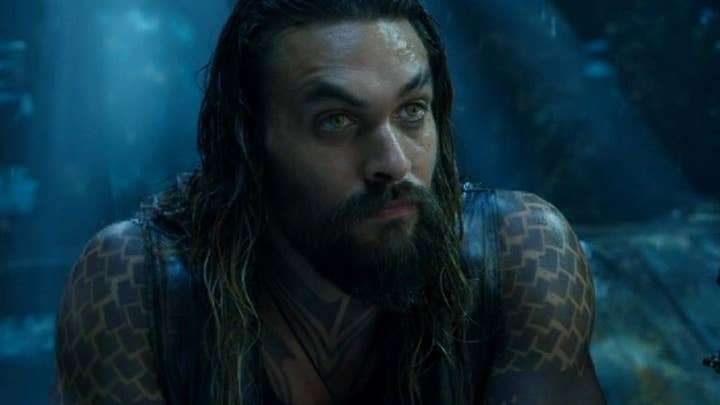 Warner Bros. also announced three weeks ago that it was developing “The Trench,” a horror movie spinoff to “Aquaman.” Wan and Safran will produce “The Trench”; a director and cast aren’t currently attached.

“Aquaman 2” is the first titled film to land on Dec. 16, 2022. Disney has already scheduled an untitled live-action movie for the same slot.