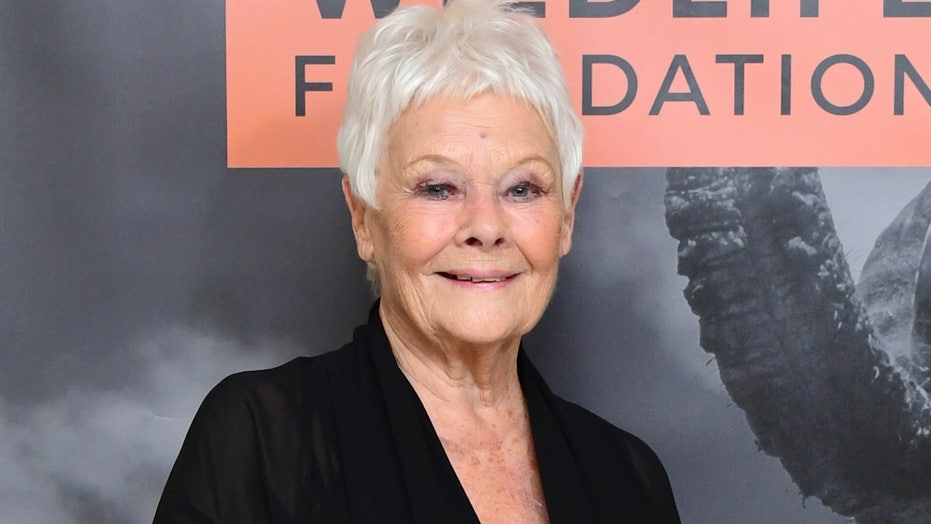 Hollywood legend Judi Dench has an interesting perspective on her character in the new movie musical "Cats."

In the movie, Dench, 85, plays a cat called Old Deuteronomy, the leader of a tribe of cats called Jellicles. Each year, Old Deuteronomy, traditionally played by a man, chooses one cat to ascend to the Heaviside Layer to be reborn into a new life.

Dench spoke with Out Magazine about the film and recalled that she was previously cast to play the cat Grizabella in the 1981 West End production before snapping her Achilles tendon.

Dame Judi Dench arriving at the Wildlife Ball fundraiser at the Dorchester in London. (Photo by Ian West/PA Images via Getty Images) (Getty)

"It's glorious to have been included in [the film], I must say. [It was] nerve-wracking because all I can hear is Brian Blessed all the time in the production that I wasn’t able to be in,” said Dench, referencing the actor that played Old Deuteronomy in the production she had to drop out of.

Because the character is usually portrayed as a male, Dench called her casting "totally unexpected."

The Oscar winner added, "it was lovely, lovely to be led about and be an aged cat, very nice indeed."