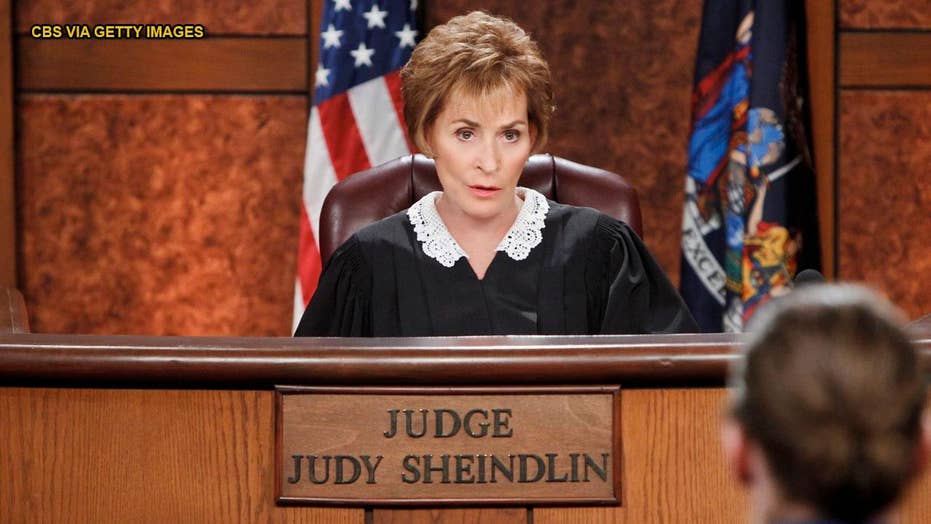 According to Forbes' ranking, Judge Judy Sheindlin reportedly pocketed $147 million pretax this year, making her the highest-grossing host by a wide margin. The stern courtroom personality became Forbes' 48th richest self-made woman in America with an estimated net worth of $400 million.

Judge Judy had an incredibly lucrative year in 2018 and, as a result, topped the list of the highest-paid television hosts by a wide margin.

According to Forbes’ ranking, the stern courtroom personality, whose real name is Judy Sheindlin, reportedly pocketed $147 million pretax this year, making her the highest-grossing host. In second was Ellen DeGeneres, whose work on her daytime talk show earned her $87.5 million.

Forbes calculates its information based on a window between June 2017 and June 2018. The numbers are evaluated based on a number of sources including Nielsen ratings, IMDB, Box Office Mojo and interviews with other industry insiders.

While Sheindlin makes decent money for her work on “Judge Judy” and as a producer on “Hot Bench,” 2018 proved especially fruitful thanks to the sale of her back catalog of 5,200 episodes to CBS. The outlet estimates this earned her an extra $100 million on top of the $47 million she typically gets annually.

The extra influx of cash rockets Judge Judy to become Forbes’ 48th richest self-made woman in America with an estimated net worth of $400 million.

Daytime TV hosts took the top 5 spots on the list, despite many late-night and primetime hosts getting more media attention. Behind DeGeneres was Dr. Phil McGraw ($77.5 million) for his work on “The Bull,” “The Doctors” and “Daily Mail TV.”

Behind him was Ryan Seacrest ($74 million), who added “American Idol” back to his already-busy work schedule which includes producing “Keeping Up With The Kardashians” and hosting “Live with Kelly and Ryan.”

Steve Harvey ($44 million) rounded out the list thanks to his talk show “Steve,” which launched last year, as well as the growing popularity of “Family Feud.”