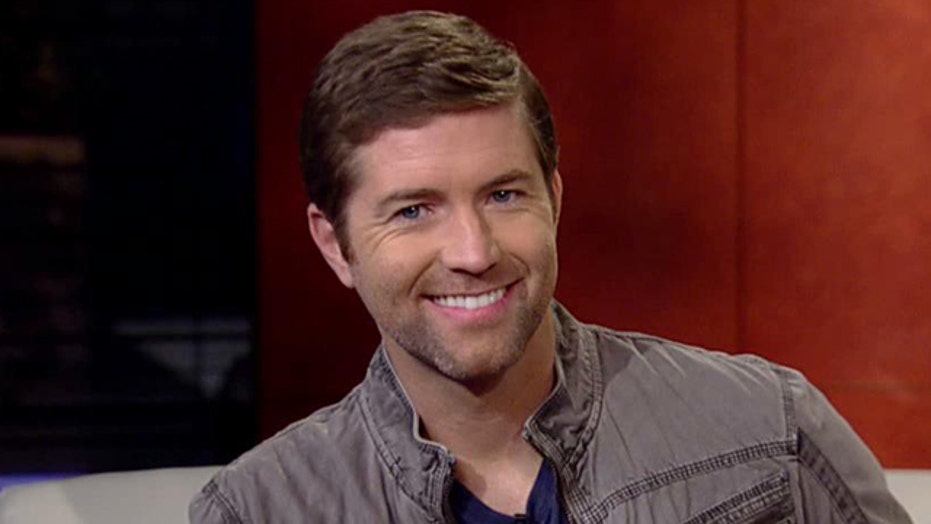 Country star on secret to his success

“My heart is heavy as one of my biggest fans, Libby Jurs, passed away today,” Turner wrote on Facebook. “Those that knew her will miss her greatly. She was a loving, giving woman and a loyal fan. I will miss seeing her at my shows.”

Jurs passed away at the age of 59. For the past six years, she was battling ovarian cancer and more recently, Leukemia. She is survived by her husband, three children and 10 grandchildren, her parents and sister.

Turner once again used social media to share his prayers with the family of his former bus driver.

“It’s with a heavy heart that I say we lost our former truck driver to a long battle with cancer,” he said via Facebook. “May he rest in God’s arms.”

Turner is currently working on the follow-up to 2012’s "Punching Bag." His most recent single, “Lay Low,” was released in September of last year.

Cole Swindell says 'You Should Be Here' is about his dad