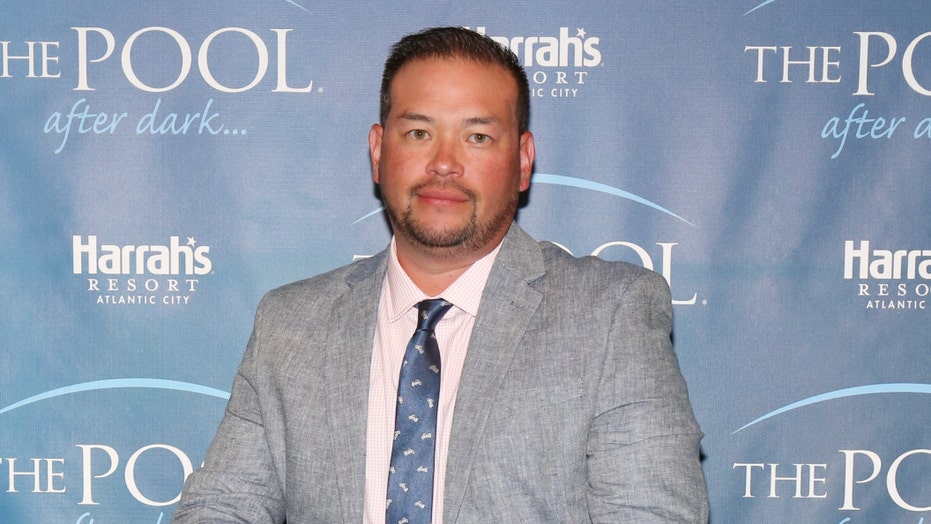 Former “Jon and Kate Plus 8” star Jon Gosselin opened up about his ex-wife, Kate, in a tell-all interview with Dr. Oz in which he questioned her fitness as a mother.

The 42-year-old spoke out on “The Dr. Oz Show” and got candid about his ex-wife seeking the spotlight and its effect on their eight children’s lives.

“Well, I believe that her belief system is skewed,” Jon says in the clip that aired Monday. “That’s what I believe. I believe her intentions, in the beginning, were good intentions. Bringing kids into the world that she fought to have, these kids. But I think once fame and money got involved, it twisted her belief system. On my end, I’ve been fighting to get my kids off TV forever.”

The couple are parents to 19-year-old twins, Cara and Mady, and 15-year-old sextuplets, Aaden, Collin, Joel, Alexis, Hannah and Leah.

Kate Gosselin's ex-husband, Jon, called her out in a recent interview with Dr. Oz. (AP)

During their TLC reality show’s run in 2009, Kate filed for divorce from Jon after 10 years of marriage. This sparked a nasty public feud as well as a tense legal battle over custody of their children. Jon was sued by the network for breach of contract when he decided to stop letting cameras into their home.

He described that period of time to Dr. Oz during his Monday interview.

“I literally hung a sign on my gate saying if any crew members show up I’ll have you arrested for trespassing,” he told the host. “They [TLC] sued me for breach of contract. I pretty much bankrupted myself but I did it for moral reasons, obviously.”

He claimed to have spent $1.7 million in legal fees defending his children from the spotlight, only to see Kate drag them back with her long-running spinoff "Kate Plus 8.”

“I didn’t understand, at first, why, but now I understand why,” Jon said. “All she wanted was legal custody to film my kids to sustain her lifestyle and their lifestyle. It gets all warped. That’s fame though. It just twists things around.”

DJ Jon Gosselin performs at The Pool After Dark at Harrah's Resort on May 30, 2015 in Atlantic City, N.J. (Tom Briglia/FilmMagic)

Jon called out his ex-wife in October 2018, after she allowed their kids to appear on TV despite a judge's order that it wasn't good for them.

"The judge and the guardian ad litem both agreed that it wasn’t in my children’s best interests to be filmed, but my ex-wife and TLC had other ideas,” Gosselin told DailyMailTV at the time. “They put profits and ratings ahead of the well-being of my children and filmed illegally without work permits.”