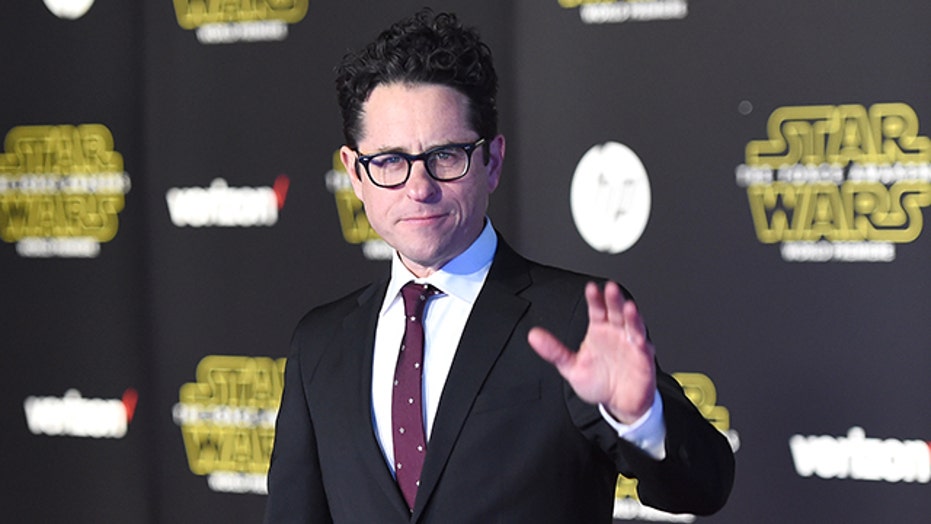 The resource for its employees, titled “Bad Robot’s Guide to Dismantling White Supremacy at Work,” offers employees a slew of resources to learn more about racism in the United States as well as the articles, books, movies and social media that people can consume to help educate themselves. The resource guide comes as the country continues to demand systemic change in the wake of the May 25 death of George Floyd while in police custody in Minneapolis. Minn.

“At Bad Robot, we are committed to dismantling white supremacy at work & at large. We are following leading academics, activists & artists and have compiled an evolving set of resources that we are sharing with friends and colleagues. Onward!” the company shared in a tweet on Tuesday.

The guide itself opens with a message about the company’s commitment to dismantling white supremacy in the future.

“At Bad Robot, we are committed as storytellers and executives to dismantling white supremacy at work and at large,” the introduction reads. “With this ever-evolving and far from complete guide, we hope to share some resources to explore and navigate this time for ourselves and with each other as we strive to do the delicate, raw, humbling, and enraging work of anti-racism.”

The guide notes it relied on activists and scholars who have “endeavored to consolidate this information.”

It breaks down its content into categories based on the amount of time they have to research the topic. There are sections for people with 5-10 minutes, 30 minutes and 60 minutes. It also has sections full of resources for employees with children as well as managers to help them talk about the topic in a non-problematic way.

People with a small amount of time are encouraged to read articles while people with 30 minutes or so are encouraged to view a collection of videos. People with more than an hour to spare are met with a list of movies to watch like Spike Lee's “Do The Right Thing,” John Singleton's “Boyz n the Hood” and Ava DuVernay's “The 13th” and ”When They See Us.”

The guide also encourages employees to follow a list of “thinkers, artists, poets, writers and activists” on social media. Among those people are celebrities such as Laverne Cox, Colin Kaepernick, Common, Michael B. Jordan, Trevor Noah and many, many more.