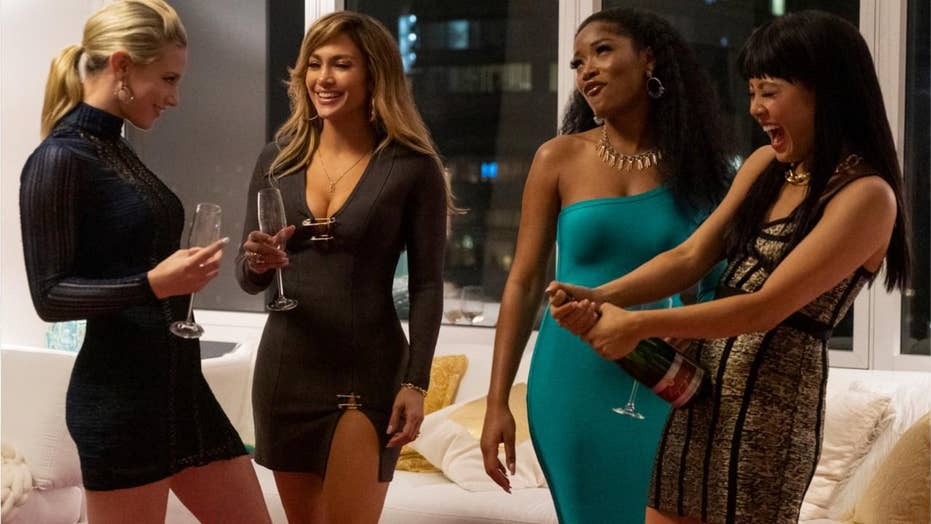 The real-life inspiration for Jennifer Lopez’s character in “Hustlers” is threatening to sue the movie's production company claiming that it never paid her for her life story.

Samantha Barbash was the alleged mastermind behind a ring of strippers who took it upon themselves to go after some of Wall Street’s elite men in one of the most provocative scams in recent memory. The ring’s exploits were the subject of a 2015 New York Magazine article titled “The Hustlers at Scores.”

The article was adapted into the hit film, which scored STX Entertainment its biggest opening weekend of all time, reports Forbes.

According to Variety, Barbash’s attorney Bruno Gioffre sent STX a letter Monday demanding it works out a deal to compensate his client within 10 days or face a lawsuit. In response, the outlet reports STX defended its right to make movies about actual events.

“We will defend our right to tell factually based stories based on the public record and look forward to resolving this matter before a judge,” an STX spokesperson said.

Barbash spoke to TMZ last week and she explained that producers did approach her to see if she would sign away her rights. However, she says the offer was low and she was already reluctant to sign away her story, so she declined.

This image released by STXfilms shows Jennifer Lopez, in a scene from "Hustlers," where she stars as Ramona, a leader of strippers in a Robin Hood-esque scheme to steal from rich men. (AP)

She also took jabs at Lopez for not meeting with her before portraying her in a feature film.

“If you’re portraying my part, the ringleader, how she’s been on every show saying, then you should have actually met the person that you’re portraying to study my mannerism,” Barbash said. “My mannerism wasn’t the way she played. Yes, I’m a boss and a leader but that’s about it. I’m not cold-hearted.”

She continued: “Without JLo, they wouldn't even have a movie, to be honest. There is no storyline, it’s just Jennifer. People are going to see the movie because JLo is on a stripper pole.”