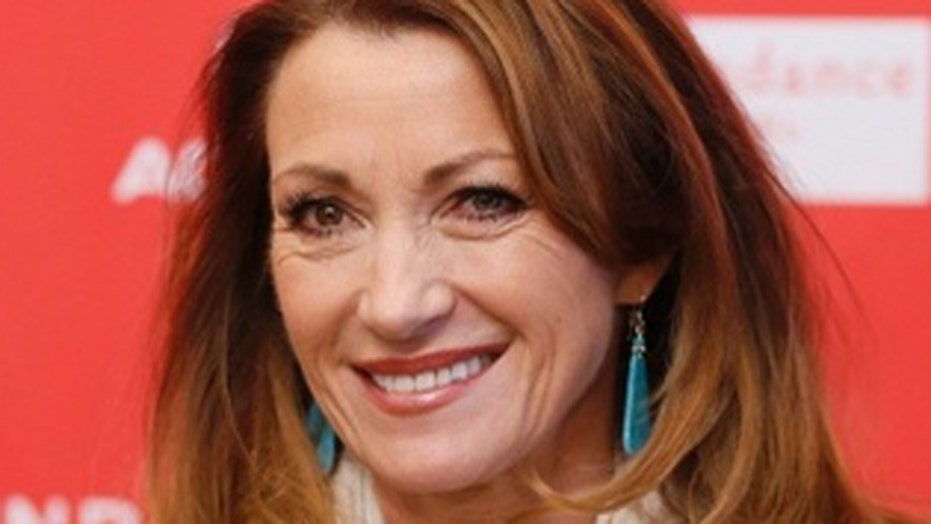 Jane Seymour has a secret boyfriend, but says she won't get married again

Assets from Jane Seymour and James Keach’s 22-year marriage were split down the middle.

The couple, who separated in 2013, recently filed a divorce settlement detailing who will get the houses, cash and other various items, according to TMZ.

The 64-year-old actress gets their home in Malibu as well as their estate in England. She’ll also be walking away with $132,000.

Keach, 68, also a fellow actor and director got season tickets to the L.A. Dodgers.

The former lovebirds are splitting their Sherwood Country Club membership as well as 100 gold South African Krugerrands and 100 Candian Maple Leaf Coins, which are valued at $1,000 each, adds the site.

Future earnings from “Dr. Quinn, Medicine Woman” and “Walk the Line,” which they produced together, will be split as well.

"We open our hearts to one another,” she said on “The View” about her split back 2013. “We respect one another. We’ve been together 22 years, and we will be together the rest of our lives raising our children and doing things like the Open Hearts Foundation.”

They have two children together, twin boys Kristopher and John.