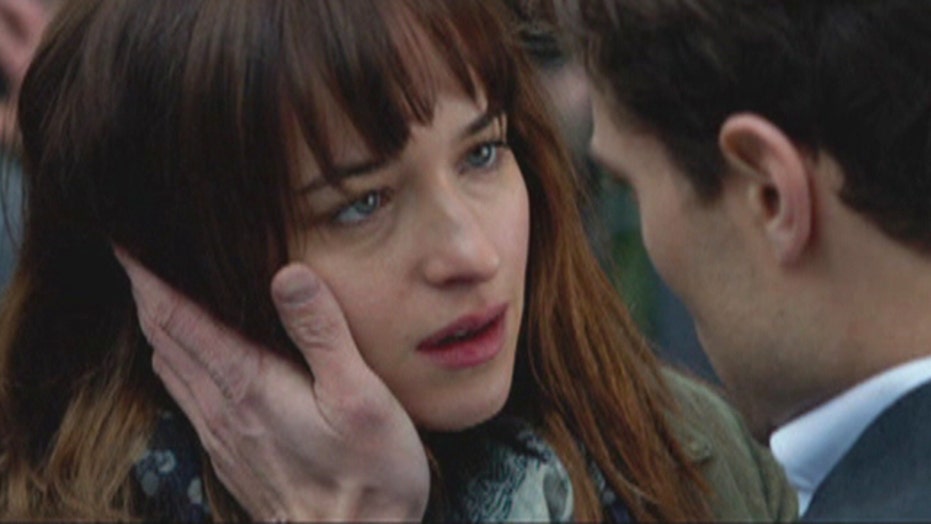 The upcoming sexual thriller “Fifty Shades of Grey” may be more tame than expected.

Lead actor Jamie Dornan says ladies (and some gentlemen) will be disappointed because his penis won’t be making an appearance. “There were contracts in place that said that viewers wouldn’t be seeing my, um…” he told The Gurdian in a piece published on Sunday.

Dornan, 32, says the film was made so it could capture a large audience, not alienate viewers with over-the-top sexual scenes. “You want to appeal to as wide an audience as possible without grossing them out,” he said. “You don’t want to make something gratuitous, and ugly and graphic.”

When asked how graphic the film will be, Dornan gave director Sam Taylor-Johnsoncredit for creating a fantasy land. “Sam is a very bright woman, so there might be some suggestive elements to it, but I haven’t seen it at this stage, so it is hard for me to say,” he added. “I’m aware of what we shot, and if it wasn’t as if we shot a film without any action.”