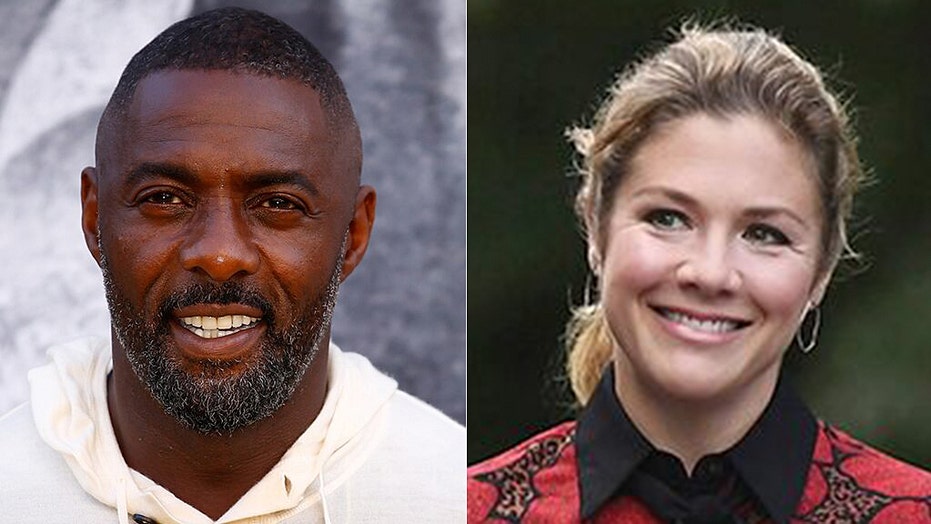 Just days before Idris Elba and Sophie Gregoire Trudeau tested positive for coronavirus, the pair posed for a photo together at a charity event in London.

In a photo taken before the actor announced his diagnosis on Monday, the 47-year-old and the wife of Canadian Prime Minister Justin Trudeau, Sophie, are spotted smiling with a group of people at a WE Day Charity event, People magazine reported on Tuesday. The festivities were held at SSE Arena in Wembly, London, on Wednesday, March 4.

According to the outlet, the event aimed to raise awareness on how to tackle social issues by bringing people together to “change the world locally and globally.”

Sophie Grégoire Trudeau, 44, took to Instagram on March 5, where she shared the snap.

“My heart is full after spending time working with my own family and the WE family,” she wrote. “Our message in London: Show yourself love and offer that same love to the world.”

On Monday, Elba announced on Twitter he tested positive for coronavirus.

“This morning I tested positive for Covid 19,” he wrote. “I feel ok, I have no symptoms so far but have been isolated since I found out about my possible exposure. Stay home people and be pragmatic. I will keep you updated on how I’m doing. No panic.”

The “Luther” star also shared a two-minute video of himself and his wife, Sabrina. Elba said she hasn’t been tested for coronavirus (COVID-19) but she’s doing OK.

CORONAVIRUS HALTS PRODUCTION OF 'THE YOUNG AND THE RESTLESS,' 'THE BOLD AND THE BEAUTIFUL

On Friday, the Canadian prime minister’s office announced Sophie Grégoire Trudeau had tested positive for coronavirus. They shared she is feeling well and would remain in isolation.

“The Prime Minister is in good health with no symptoms. As a precautionary measure and following the advice of doctors, he will be in isolation for a planned period of 14 days,” the statement shared. Also on the advice of doctors, he will not be tested at this stage since he has no symptoms. For the same reason, doctors say there is no risk to those who have been in contact with him recently,” the statement said.

Trudeau also issued a statement thanking those who have reached out.

“Although I’m experiencing uncomfortable symptoms of the virus, I will be back on my feet soon,” she said. “Being in quarantine at home is nothing compared to other Canadian families who might be going through this and for those facing more serious health concerns.”