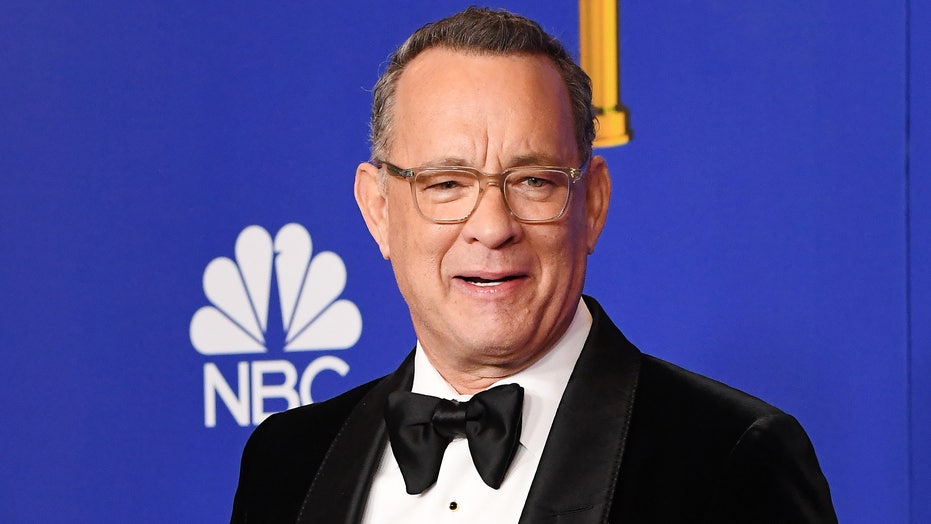 With many people across the countries holed up in their homes practicing "social distancing," it's easy to run out of things to do.

Luckily, we can turn to Tom Hanks, who -- along with his wife Rita Wilson -- has been recovering from the coronavirus and under quarantine.

With over 80 credits to his name on IMDb, the 63-year-old actor has plenty of movies to keep people busy while they wait out the pandemic.

The story of a cowboy doll struggling to welcome a shiny new toy into his home, "Toy Story" is a great flick for the whole family.

As a matter of fact, "Toy Story" has spawned three sequels that are all highly rated by critics.

Be careful what you wish for, Tom Hanks.

In "Big," America's sweetheart stars as the (sort of) grown-up version of a young boy who wishes to be big -- eventually finding himself facing the world in an adult body.

If you're feeling lonely in self-isolation, this movie might just cure you of the blues.

In "Cast Away," Hanks stars as a man stranded on a deserted island with only a volleyball named Wilson to keep him company.

‘TROLLS WORLD TOUR,' THE HUNT,' 'THE INVISIBLE MAN' TO BE AVAILABLE EARLY ON HOME ENTERTAINMENT

An American classic, Hanks plays the titular character, a man with a low IQ as he navigates the Vietnam War, Watergate and other historical events.

Hanks won an Oscar for his work on the film.

TOM HANKS' VEGEMITE TOAST LEAVES FANS CONCERNED: 'THAT IS TOO MUCH'

In this historical flick, Hanks plays Walt Disney trying to convince P. L. Travers to allow his studio to adapt her "Mary Poppins" books to film.

Of course, the movie's outcome is no secret, but the behind-the-scenes story is a must-see.

The film tells the story of Bradlee and Kay Graham in their efforts to publish the Pentagon Papers in the Washington Post.