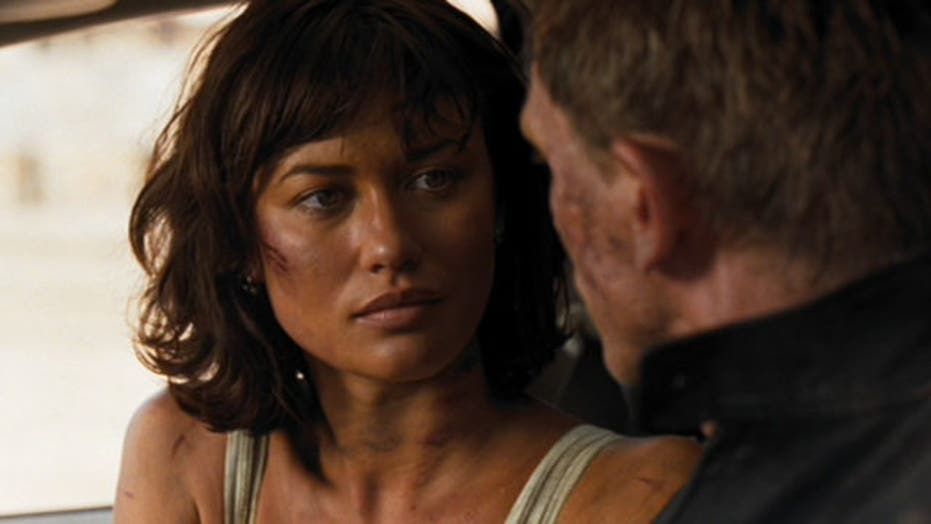 James Bond actress Olga Kurylenko has been denied a hospital bed following her positive coronavirus diagnosis due to facilities being too full, she said Monday.

The Ukrainian-born model who played alongside Daniel Craig in “Quantum of Solace" discussed her current situation as she remains in London. She's been fighting symptoms for over a week.

"Why I'm not in hospital? Because hospitals are full and they are only taking patients that are struggling with life, if I understand correctly," she captioned a post titled "Thank You." "I was told that if I get worse to call an ambulance."

The 40-year-old star first revealed her positive COVID-19 test on Sunday, urging her thousands of followers to take the pandemic seriously as her main symptoms included "fever and fatigue."

On Monday night, Kurylenko informed followers that she got tested in an ambulance after coming down with a fever. A test was administered by a "swab from my throat," she said.

"Where did I get coronavirus? Impossible to know. It could be anywhere. I could have touched a taxi handle and gotten it from there. It's on surfaces!"

The Bond star said that her temperature had been stable for a week, sometimes spiking. On Monday night, she said it had gone down.

She also thanked her fans for the well-wishes she's received.

The news of the diagnoses came after a tumultuous few days for the entertainment industry following the COVID-19 outbreak. Music festivals Stagecoach and Coachella have been delayed while South by Southwest [SXSW] was canceled altogether.