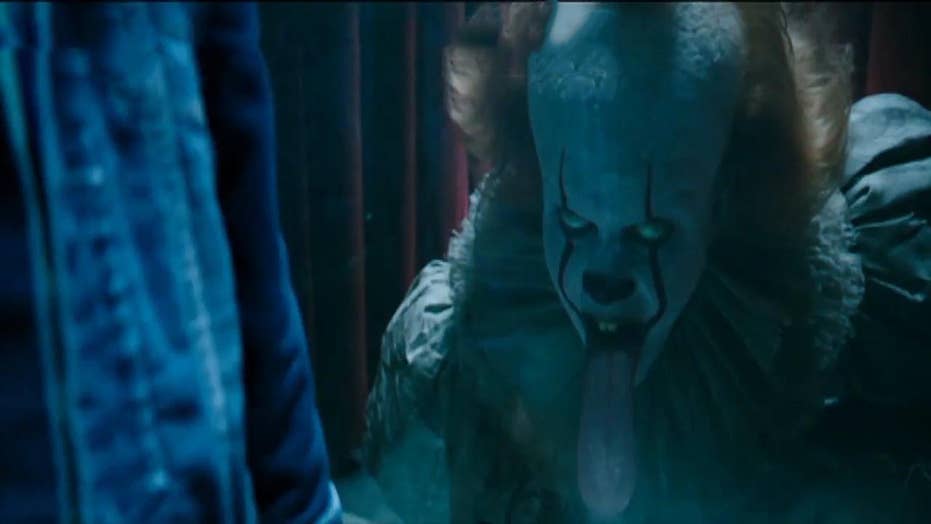 New in Theaters: Jennifer Lopez leads an ensemble cast in the savvy crime-thriller 'Hustlers'; 'The Goldfinch' is based on the Pulitzer Prize-winning novel about a boy whose mother is killed in a terrorist bombing at the Met.

It wasn't quite enough to take down Pennywise the clown, but Jennifer Lopez and the scheming strippers of "Hustlers" topped even the high expectations they brought to the weekend box office.

"It: Chapter Two" brought in $40.7 million to keep the top spot in its second week and has earned a total of $153.8 million, according to studio estimates Sunday. The original, the biggest September release ever, had earned more than $200 million at the same point two years ago.

"Hustlers," riding stellar reviews, film-festival buzz and Oscar talk for Lopez, earned $33.2 million, a record for a film from STX Entertainment, which was launched less than five years ago.

The film, budgeted at just $20 million, became the rare recent hit that was neither a sequel nor a reboot nor part of a series. It was also the biggest opening ever for a live-action Lopez film, and had numbers comparable to co-star Constance Wu's hit "Crazy Rich Asians," whose long-term box office success could be a model for "Hustlers."

"This is exactly the kind of movie that every studio dreams of producing, because it's going to be profitable, prestigious and a long-term performer," said Paul Dergarabedian, senior media analyst for Comscore. "A lot of original type movies that are non-franchise non-sequels, many of them have had a rough go this year. This is a nice counter-balance to that."

Based on a New York magazine piece, "Hustlers," written and directed by Lorene Scafaria, tells the true story of a group of New York City strippers who, put out by the recession's effects on their Wall Street patrons, start a side con that involves drugging their wealthy marks and running up exorbitant credit card bills that they get a cut of.

"We didn't look at it as a stripper movie," said STX Motion Picture Group Chairman Adam Fogelson. "We looked at it as a crime movie, not unlike something like 'Wolf of Wall Street.'"

Even with its buzz, industry projections had the film making about $25 million over the weekend, but it appealed to an even wider audience than expected.

"It definitely skewed female as we always expected, but it was very diverse as far as ethnic groups, and it brought in a broad range of ages for an R-rated film," Fogelson said.

And with its strong word-of-mouth and the forthcoming season of awards and end-of-year top 10 lists, it could keep bringing in the dollar bills for months. 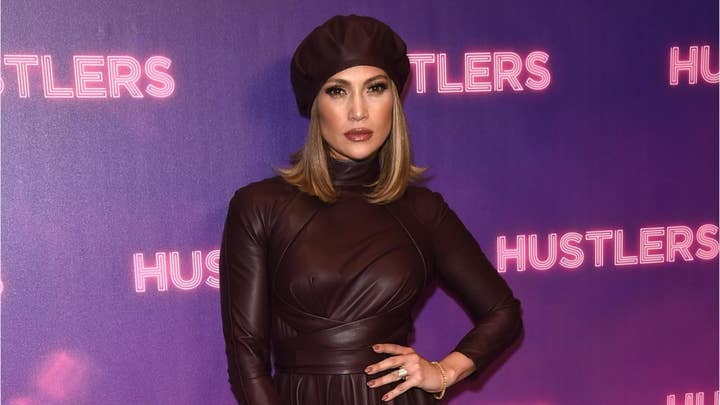 "This is a movie that everyone is talking about," Fogelson said.

"Angel Has Fallen," starring Gerard Butler, was a distant third with $4.4 million, and has brought in $60.4 million in its four weeks of release.

The week's other new release, "The Goldfinch," landed with a thud, bringing in just $2.6 million. The adaptation of Donna Tartt's acclaimed 2013 novel, starring Ansel Elgort, got reviews as dreary as those of "Hustlers" were strong.

"It: Chapter Two" was hardly a slouch, despite underperforming compared to the 2017 original. Bringing in more than $150 million in two weeks during usually-dead September is a rare achievement. 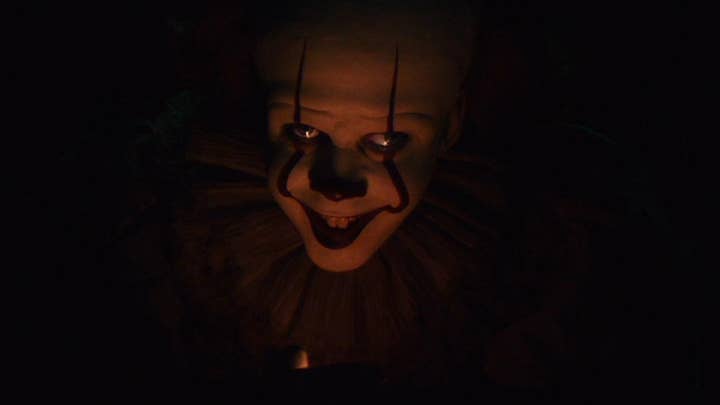 THE TRUTH ABOUT THE SUMMER 2019 BOX OFFICE

"It's a massive number," said Dergarabedian. "The 'It' franchise has now done over a billion dollars worldwide. That first film was really lightning in a bottle."