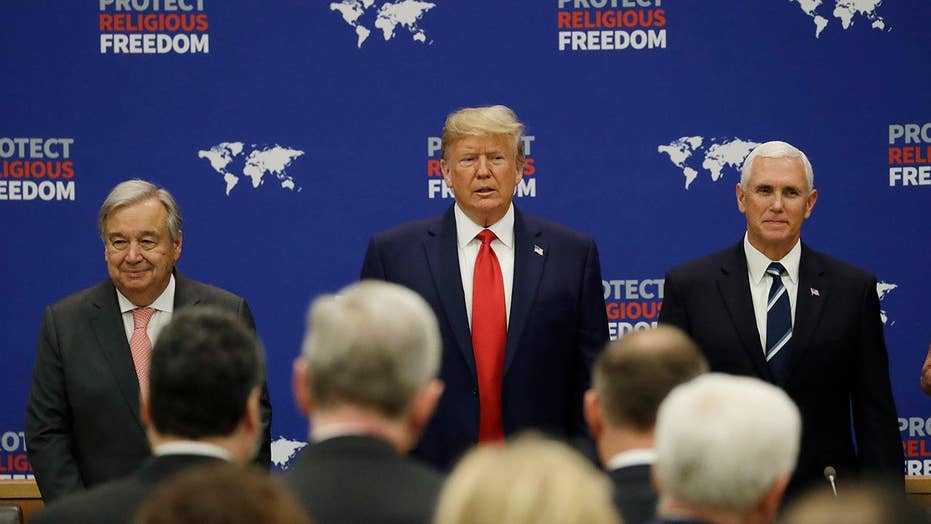 Is that more in line with America's values? Fox News contributor Jonathan Morris weighs in.

Behar started the debate by claiming that people who denied climate change didn't care about their grandchildren.

"Some of these people who are denying climate change — they're going to be dead and they don't care apparently about their grandchildren. They only care about their 401k's," Behar argued.

For Huntsman, Behar's statement went too far. She argued that it wasn't "fair to say that they don't care about their own grandkids."

"That's what it looks like to me," Behar shot back. She later indicated she would continue "guilt-tripping" people over the issue.

'THE VIEW' CO-HOST DERIDES BERNIE SANDERS' DEBATE SHOWING: 'LOOKED LIKE HE CRAWLED OUT OF A GARBAGE CAN' 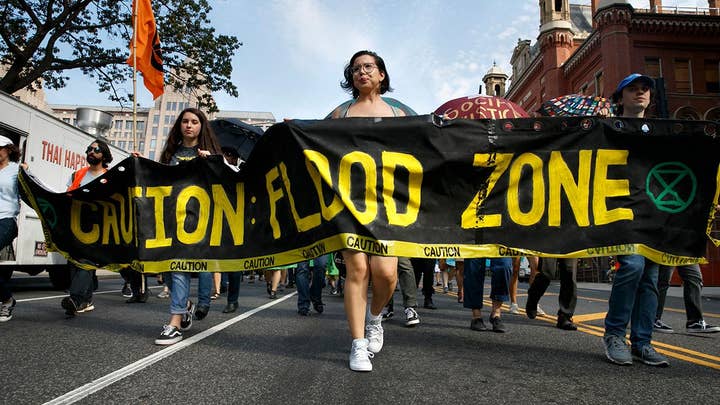 "Guilt-tripping might work," she said, before standing behind her previous statement about grandchildren. Huntsman contended that Behar was discouraging "rational conversation" by taking a shot at people's relationships with their grandchildren.

Their comments came as climate activists held demonstrations in major cities over the issue and the United Nations held a "climate summit" with world leaders.

"Do you motivate people by saying we've got to better the environment or do you motivate them by saying, 'You know what, we're going to die in 10 years anyway. Just stop having all kids. Let's just think about not having kids anymore?'" Huntsman asked.

She pointed to comments from Rep. Alexandria Ocasio-Cortez, D-N.Y., who has worried about whether she should have kids and warned that Miami would be gone within a few years.