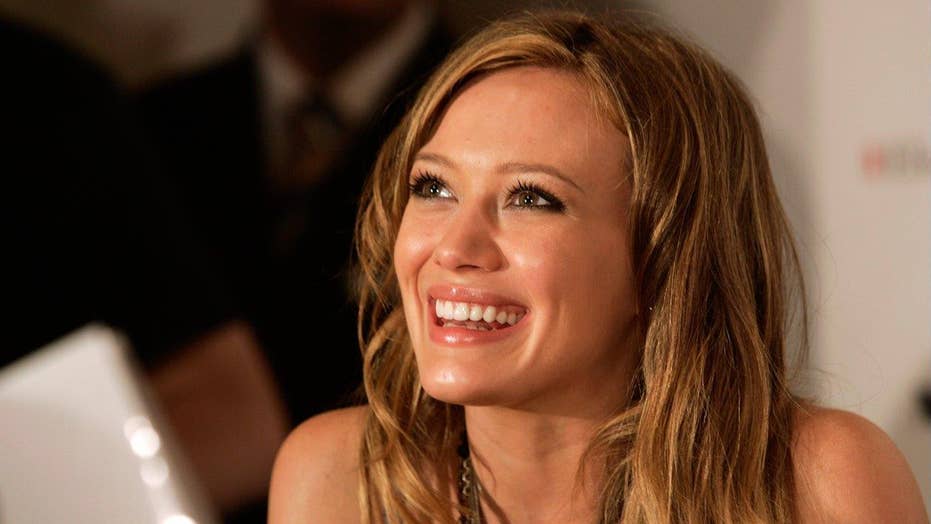 Hilary Duff has an unwanted fan

Fox 411: Police warn actress a man is searching for her so he can propose marriage

Hilary Duff is diving into some '90s nostalgia for her Halloween inspiration.

The 29-year-old actress took to Instagram on Monday to show just how much she's grown up since appearing in the 1998 direct-to-video Halloween family film, "Casper Meets Wendy."

WATCH: Hilary Duff's Son Luca Gets the Most Epic Halloween Present Ever From Ellen DeGeneres

Duff, who starred as Wendy, "The Good Little Witch," shared a side-by-side pic of her character in the film and what Wendy would look like nearly two decades later.

"Well just in time for Halloween @snapchat gave me this little treat of a filter, Duff, who was 12 when she shot the film, captioned the pic. "#caspermeetswendy #wendythegoodwitch #20yearsago?! #ahhhhhhh."

On Monday, Duff also shared a photo of her 4-year-old son, Luca, who she wrote is "basically an adult" already.

Duff, who shares her son with ex-husband Mike Comrie, has been spending some quality time with her new beau (and personal trainer) Jason Walsh, and even shared a romantic black-and-white PDA-filled selfie with Walsh on Sunday.