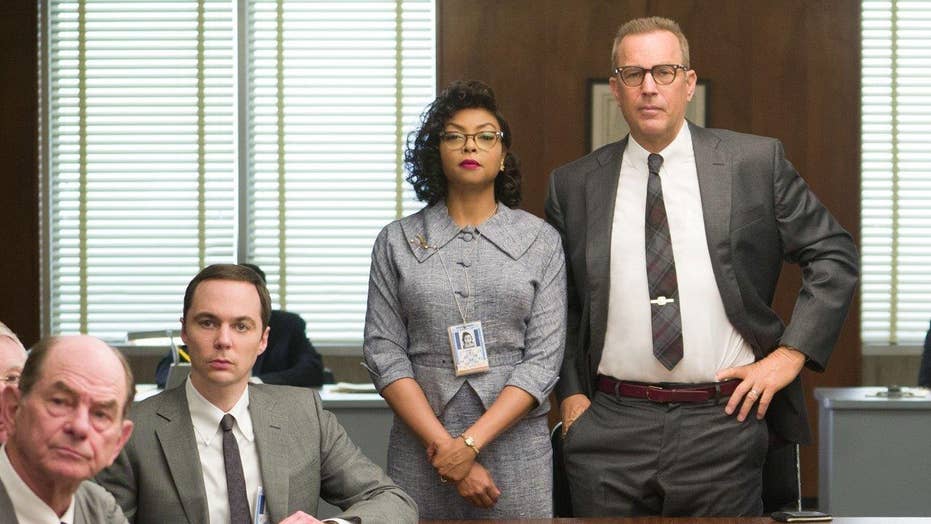 Why 'Hidden Figures' is out of this world

Sunday’s Golden Globes saw the bungling of the names of nominated films “Fences” and “Hidden Figures” — two very different movies with African-American casts that take place in the late 1950s and early 1960s.

NBC’s Jenna Bush Hager was the first to flub the titles, telling Pharrell Williams on the red carpet, “So, you’re nominated for ‘Hidden Fences.'” (He was actually nominated for “Hidden Figures.”)