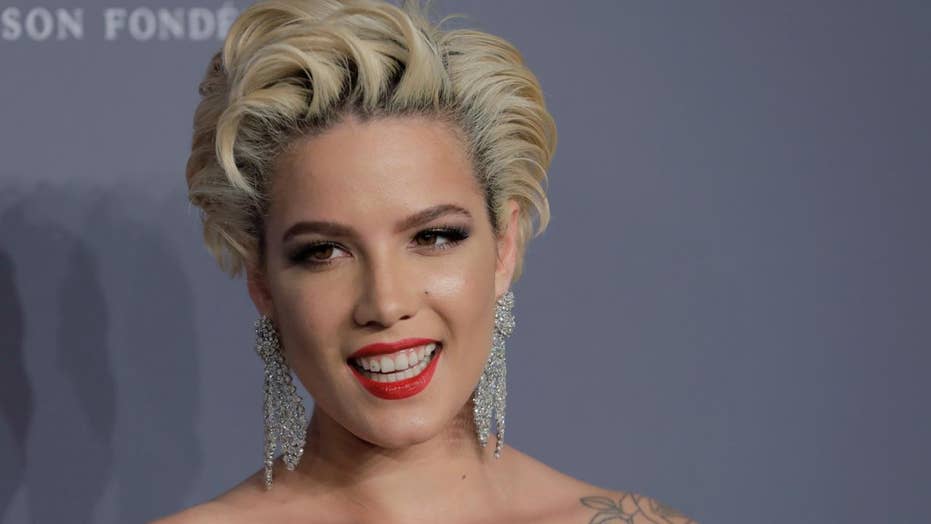 Pop star Halsey took to social media to share her frustrations about hotels that alienate 'people of color,' tweeting about the lack of shampoo options while she's on the road.

Halsey fans have thoughts on the singer’s unshaven underarms.

Halsey, 24, landed the cover of Rolling Stone’s “Hot Issue,” which will hit newsstands in July. On the cover, the “Without Me” singer shows off her natural hair and unshaven underarms.

Thousands of the singer’s fans were quick to comment on the photo, many of whom applauded the publication for not editing her underarms to make them appear smoother.

“I wish my stubbly armpits looked that hot,” said another.

“Why do I love the fact that she has regular armpits,” commented a third.

“I love how they didn’t photoshop your armpits, it makes me so happy,” said a fourth.

But others expressed the opposite opinion.

“Why are girls not shaving their bits? I’m confused,” said one.

“Why the armpit hair,” another questioned.

“The hairy armpits are a bit much. But you're still gorgeous!” commented a third.

“I thought you were a millionaire just buy some wax,” said another.

Many others, however, were quick to come to the singer’s defense.

“Have you guys ever seen a woman? Our armpits are not all smooth and it’s something normal!” wrote one person, in part.

“This is literally what it looks like after 2 days of not shaving the armpits for us ladies with dark body hair. Some of y’all act like she has been growing it out for weeks,” commented a second.

“I love the armpit hair so much. Disappointed by the people in the comments telling her to shave or ‘letting her know it's there.’ She knows it’s there, her photographers do too. Conscious liberation,” commented a third.

Others were quick to call out Halsey and the publication for making her skin appear darker than normal.

“Cultural appropriation at its best,” wrote one.

“Someone tell her that she’s not black,” said another.

CARRIE UNDERWOOD GUSHES OVER MIKE FISHER, REVEALS HOW SHE KNEW THEY WERE 'MEANT TO BE'

“So she wants to look 'completely natural' by showing hair in her armpits but still spent thousands [of dollars]  getting that UNNATURAL tan,” commented a third.

Halsey in a 2017 interview with Playboy, however, opened up about growing up as biracial (her father is African-American and her mother is Caucasian, per Yahoo.) At the time, she said she is “white passing” but noted she considers herself to be a “black woman.”

“I’m white passing. I’ve accepted that about myself and have never tried to control anything about black culture that’s not mine. I’m proud to be in a biracial family, I’m proud of who I am, and I'm proud of my hair,” she said.