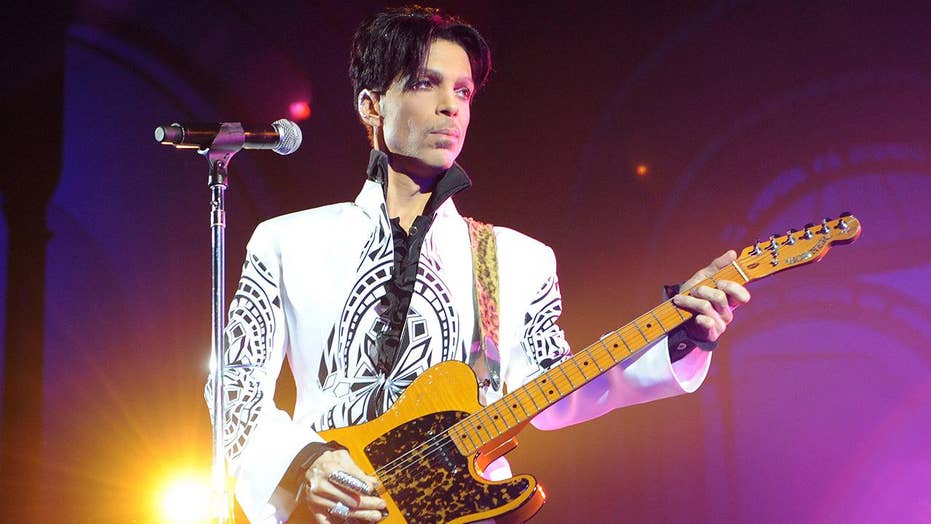 Hollywood Nation: The Recording Academy will pay tribute to Prince with a star-stuffed concert with Alicia Keys, Usher, John Legend and Coldplay's front man Chris Martin among the all-star performers.

Prince will receive an all-star tribute after the 2020 Grammy Awards featuring Alicia Keys, John Legend, Beck, Usher, Chris Martin, H.E.R., St. Vincent, and others, according to an official announcement published by Rolling Stone. “Let’s Go Crazy: The show will be held January 28th, two days after the Grammys, at the Los Angeles Convention Center and will be broadcast in April.

Perhaps most interesting to fans, Prince’s longtime friends and collaborators Sheila E. and Jimmy Jam and Terry Lewis of The Time will be co-musical directors, while his former band the Revolution and longtime associates The Time, Mavis Staples and Susannah Hoffs will also perform. The night’s lineup is currently rounded out by Common, Gary Clark, Jr., Juanes and Earth, Wind & Fire.

The Prince tribute will follow past “Grammy Salute” concerts, which have honored the Beatles, the Bee Gees, Elton John, Stevie Wonder, Motown and Aretha Franklin. Like those shows, according to the announcement this one will cover several different eras of Prince’s musical career, with biographical segments interspersed between the musical performances.

Sheila E. confirmed that her band will also get its own set — performing her Prince-penned breakthrough hit “The Glamourous Life” and his 1985 song “America.” Sheila E. also helmed tribute to Prince at the 2016 Vibe Awards

“I was very honored to be able to do this for so many reasons, but to be able to help celebrate the life of a dear friend and be a part of this and be musical director is awesome,” she said.

In a statement, Recording Academy President/CEO Deborah Dugan said, “Prince. The Purple One. His Royal Badness — regardless of how you identify him, he is indisputably one of the greatest musical virtuosos of all time. With his subversive attitude and commanding nature, he straddled musical genres and created electrifying music that was bursting with character. He continues to serve as an inspirational icon for artists and fans worldwide, and we are so honored to pay tribute to his legacy.”