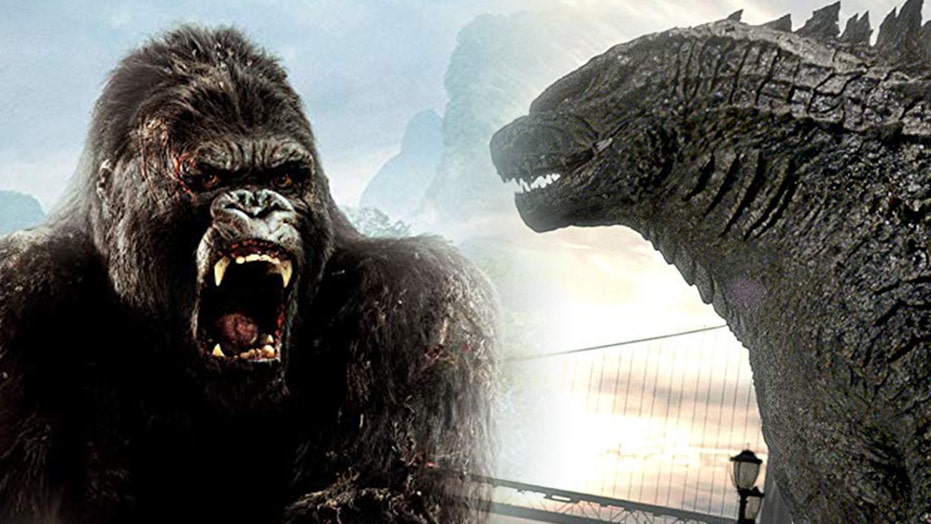 Moviegoers will have to wait a little longer to see cinema’s two fiercest monsters duke it out. Warner Bros. and Legendary’s “Godzilla vs. Kong” has been delayed eight months and will now hit theaters Nov. 20, 2020. The film was previously dated for March 13, 2020.

‘STAR WARS: THE RISE OF SKYWALKER' RUNTIME IS SHORTER THAN EXPECTED

'Godzilla vs. Kong' was initially slated for a March 2020 release.  (NBCUniversal/Warner Bros.)

This year’s “Godzilla: King of the Monsters” generated $385 million worldwide and was a financial disappointment given its $200 million price tag. Both “Godzilla” ($524 million) and “Kong: Skull Island” ($566 million) were commercial successes. Since the sci-fi spectacles have only gotten more expensive to make, it stands to reason that the studios wanted to step back and retool the franchise before unleashing it to the public.

When “Godzilla vs. Kong” does arrive in multiplexes, it will face off against something even mightier: a Marvel movie. “Eternals,” the superhero adventure starring Angelina Jolie, Richard Madden and Kumail Nanjiani, debuts two weeks earlier on Nov. 6.