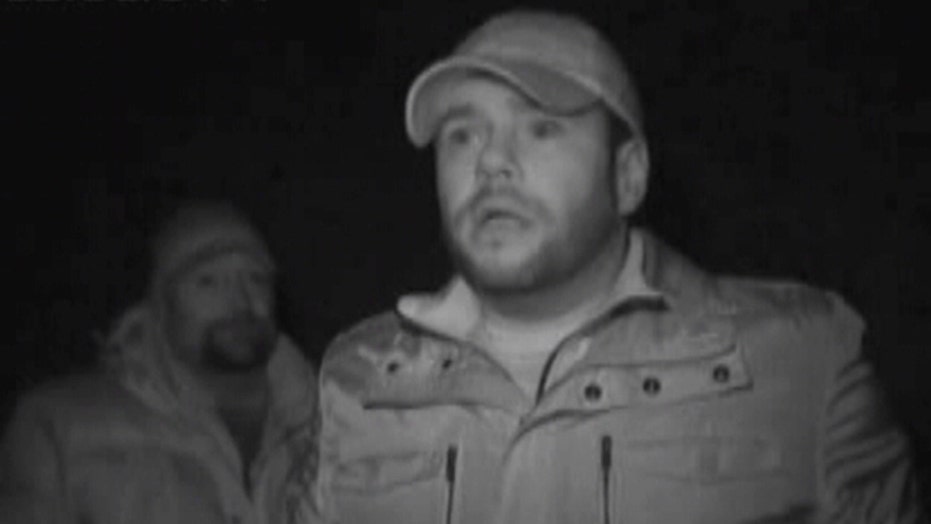 Why are we so obsessed with ghosts?

Steve Gonsalves has spent 20 years seeking out the paranormal – but he says he’s never seen a ghost with his own eyes.

Gonsalves is one part of the spirit-seeking team on SyFy Channel’s “Ghost Hunters” series.

“What you would think of as the floating apparition, I’ve never seen that,” Gonsalves told Fox News’ Lauren Green. “I’ve seen a lot of things I can’t explain – objects moving, things falling that doesn’t make sense, smells, black masses, that sort of thing – but I’ve never seen an actual ghost.”

Nevertheless, Gonsalves plans to keep looking for ghosts and evidence of their existence. He says people are drawn to the supernatural because of a natural curiosity about what happens after death.

“Is there life after death? Where do we go? What happens to the energy inside of our body?” Gonsalves asks. “Investigators like me, we’re looking for those answers for people and for us.”

As for whether you should cower in fear if you suspect a spirit nearby, Gonsalves says you’re in the clear … for the most part.

“We don’t need to fear them,” said Gonsalves. “We do have an inhuman type of haunting, which is a little bit, never was it on Earth in living form, just an energy, and you could say that’s a demon … but it’s so rare that you don’t really have to worry about it unless you’re seeking it or you have some reason for it to attach to you. It’s not just going to come and get you.”

Watch the full interview with “Ghost Hunters” star Steve Gonsalves in the video above.