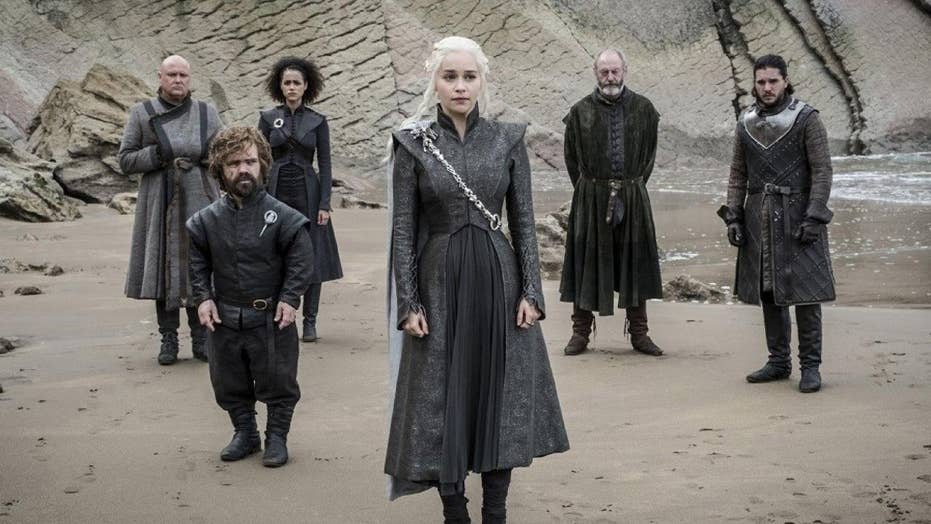 The Emmy nominations are in and HBO's 'Game of Thrones' leads the pack with 22 nominations. Hulu's 'The Handmaid's Tale' comes in second with 20 nominations.

The 2018 Emmys nominations are out — but did your favorite actors or TV programs make the cut?

Some of TV's biggest stars, as well as headline-grabbing shows, failed to get nominations this year.

Read on for a look at some of those who didn't make the cut.

“GLOW” star Alison Brie wasn’t nominated for her work on the Netflix series, in which she plays a struggling actress who joins a TV show focusing on women’s wrestling.

“Game of Thrones” may lead the pack with 22 Emmy nods this year, including one for Outstanding Drama Series, but Clarke and Harrington weren’t among the recipients.

EW reports that in a first, the duo were entered for consideration as lead actors rather than supporting ones.

Markle’s name was submitted for “Outstanding Supporting Actress in a Drama Series” for her role as Rachel Zane on the USA Network show “Suits,” but the newly-minted royal wasn’t nominated.

Back in June, Entertainment Tonight reported that the network enters the show's main cast for consideration annually.

The legal drama, whose eighth season will premiere later this month, has yet to receive any Emmy nods.

MEGHAN MARKLE COULD EARN AN EMMY FOR SUITS DESPITE ROYAL STATUS

The “This is Us” star, who plays mom Rebecca Pearson on the hit NBC tearjerker, wasn’t among the names included in the “Outstanding Actress in a Drama Series” category. She wasn't nominated for an Emmy in 2017, either.

The short-lived revival of “Roseanne,” canceled because of star Roseanne Barr’s racist tweet in May, drew only one major nomination: a supporting actress nod for Laurie Metcalf.