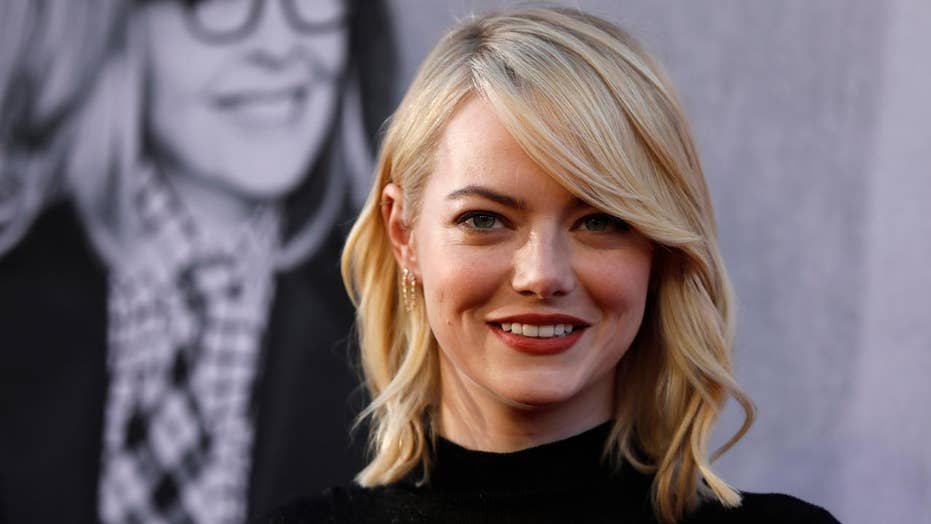 Emma Stone is now the highest paid actress in the world

Star earned $26 million in the past year

Emma Stone earned $26 million in the last 12 months, making her the highest-paid female actor in the world, dethroning Jennifer Lawrence who was last year’s highest earner.

Stone, 28, earned her spot on the Forbes list following her Oscar-winning role in the critically acclaimed “La La Land.”

Jennifer Aniston was second on the list with $25.5 million. Aniston, 48, did not earn most of her money from movies but from her endorsements with Smartwater and Emirates Airlines.

Lawrence came in third with $24 million with some help from her Dior endorsement. Melissa McCarthy and Mila Kunis came in fourth and fifth, respectively. Emma Watson and Charlize Theron tied for sixth place.

A surprise absentee on the list was Scarlett Johansson who was third on the list last year. She garnered $25 million in 2016.

Forbes called the actress’ achievements “remarkable” because women receive 28.7 percent of speaking roles in movies, according to a study by USC Annenberg School for Communication and Journalism. 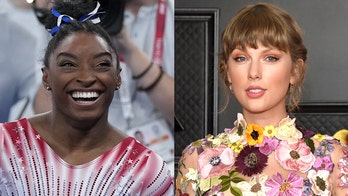 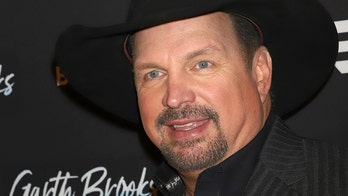