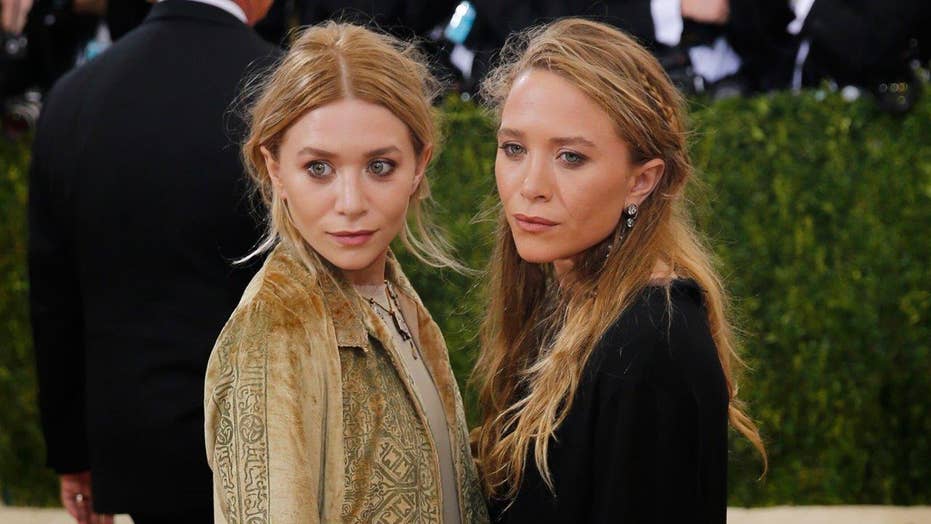 In a recent interview with Modern Luxury, Elizabeth revealed that her ultra-private siblings gave her a powerful lesson regarding how to present herself publicly.

“They’re very tight lipped — notoriously so — and I was not caring what I was saying [in interviews] because I’d assume no one would read it,” the “Ingrid Goes West” star said. “That’s when we’d have conversations. They’d say, ‘You know, even if you don’t think anyone’s going to read this article, someone might pull the quote later for [something else].’ It’s all part of how you hope someone interprets you, and how they frame who you are and the work you do.”

Now following in her famous sisters’ footsteps, 28-year-old Elizabeth has kept her love life pretty under the radar, including her apparent romance with musician Robbie Arnett.

“If it only involves me, then I’ll share it, but if it involves another party ever, then I won’t,” she said. “I don’t want to tell anyone else’s story.”

As for the next chapter of her life, she is ready to embrace the coming decade in the not-so distant future.

“Your thirties sounds like the best decade for a woman. I can’t wait!"