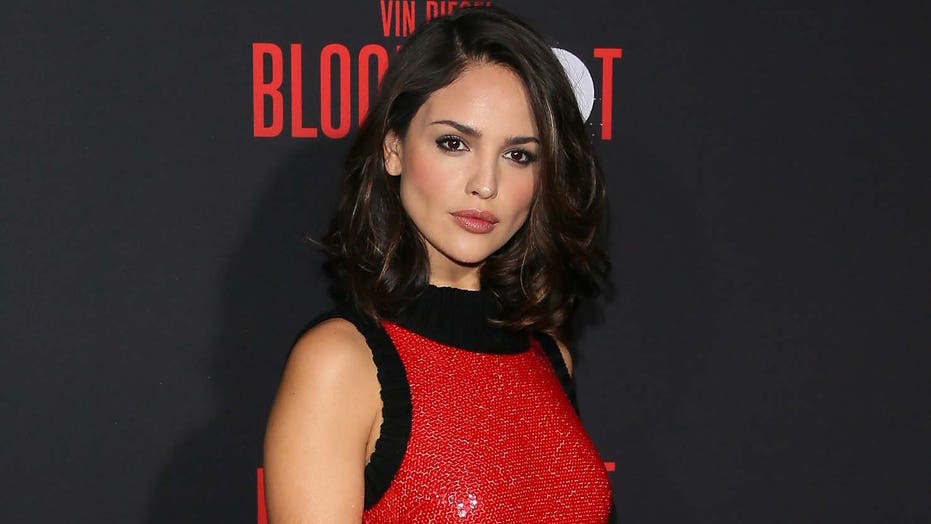 Eiza González has issued an apology.

Over the last few days, images of the now 30-year-old actress in blackface have been making the rounds on social media.

The photo is reportedly from her days on the Spanish-language telenovela "Lola, Érase una vez" (translating to "Lola, Once upon a time") from the early 2000s.

The actress offered a statement to Page Six in response to the scandal.

“I am deeply sorry and ashamed about having worn blackface makeup shown in the images circulating," she said. "As a 15-year-old child actor on my first job in a Mexican telenovela, I was pressured against my will, and with no negotiating power, I could not advocate for myself in the situation.”

She added: “I wish I had the voice and knowledge then that I have now.”

Also circulating the internet are photos of González dressed as a geisha, having altered her skin color to look like that of a Japanese woman of the profession, otherwise known as yellowface.

González also addressed the yellowface photos in her statement.

“The other image in question is from a trip I took to Japan. According to my host, it is considered an intercultural exchange to dress up in their traditional clothing and makeup,” the “Baby Driver” star said. “It is seen as an appreciation of their culture, however, I understand that out of context, this calls for a dialogue about contemporary cultural appropriation.”

González, a Mexican immigrant, said that she's "faced racism and ignorance" throughout her life and "would never intentionally participate in anything [to] ... cause harm or distress to another person."

"More than gestures of apology, it is my responsibility to educate myself and use my voice to stand up for others," she concluded. "And again I deeply apologize for hurting anyone."