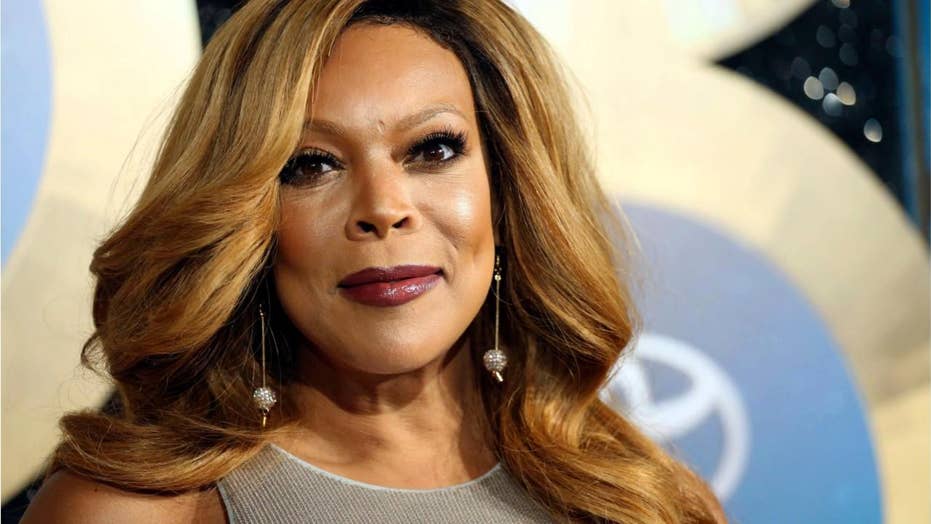 Devastated Wendy Williams is “not in a good way” after being rushed to the hospital — hours after her husband’s alleged mistress gave birth.

The talk show host was found drunk on Monday, soon after Page Six reported that Sharina Hudson, the alleged longtime love of her husband Kevin Hunter, had given birth.

She was taken to the hospital where she was given IV fluids — however, she still showed to the set of her show and filmed on Tuesday.

The star had left the sober home in Queens where she has been staying, sparking a hunt for her before she was found.

But she’s now back at the facility, we’re told.

It’s widely believed that Hunter is the father of Hudson’s baby.

And a source said: “Wendy is not in a good way, everyone is so concerned for her. The sad thing is that she’s been working so hard to stay sober and she’s been so honest in her struggles with all her fans, and this just tipped her over the edge.

“But the fact she still came to the set just shows how strong she’s trying to be.”

Williams is due back on air for the foreseeable future, however, production staff are taking things “one day at a time.”

We’re told it was Hunter who told her to go to a sober home with complete strangers.

Last week, she revealed she was living with “a bunch of smelly boys who have become my family” in a sober house.

Hunter’s alleged mistress is believed to have given birth in Philadelphia.

The couple was sharing a home in New Jersey, before Hudson moved into an apartment in New York.

The Daily Mail first reported Williams was rushed to the hospital.

A rep for Williams could not be reached for comment.