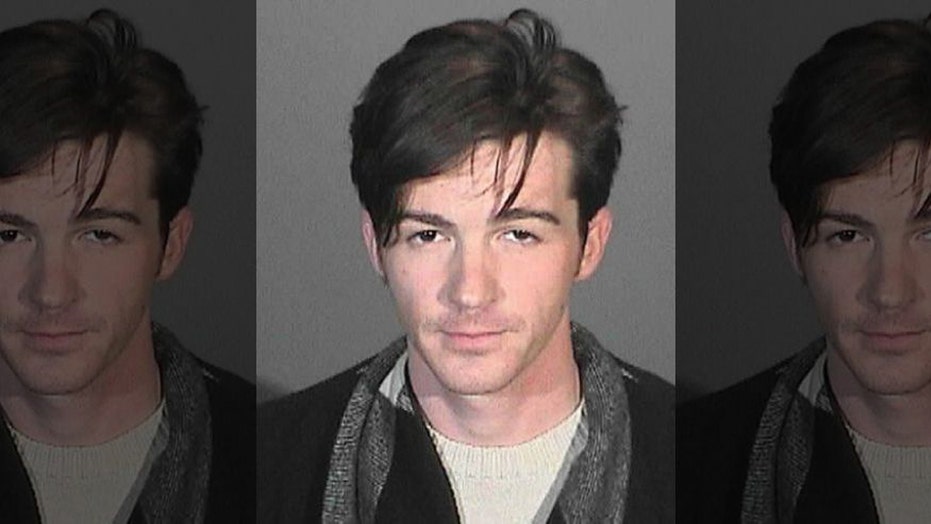 Fox 411: Former Nickelodeon star arrested after officer noticed the smell of alcohol coming from his car

Drake Bell was arrested Monday on suspicion of driving under the influence in Glendale, Calif.

The 29-year-old former Nickelodeon star was pulled over at around 2 a.m. after police saw him swerving and speeding after abruptly stopping at a red light, Glendale police tell ET. Police say he also failed a field sobriety test, after an officer noticed the smell of alcohol coming from the car.

The actor/musician, best known for his role on Nickelodeon's "Drake & Josh," has remained quiet so far about the incident on social media. Recently, he's been promoting his upcoming shows in Mexico scheduled for February, which he shared have sold out.

EXCLUSIVE: It's a 'Drake & Josh' Reunion! Drake Bell to Guest Star on 'Grandfathered' With Josh Peck!

Interestingly enough, the outspoken Twitter user -- who apologized in June for what he called "insensitive" remarks about Caitlyn Jenner, and had been embroiled in a longtime feud with Justin Bieber -- mocked the "Sorry" singer's own DUI arrest last January.

Last month, ETonline broke the news that Bell will guest star on an upcoming episode of Fox's "Grandfathered," where he'll be sharing scenes with his former "Drake & Josh" co-star, Josh Peck.