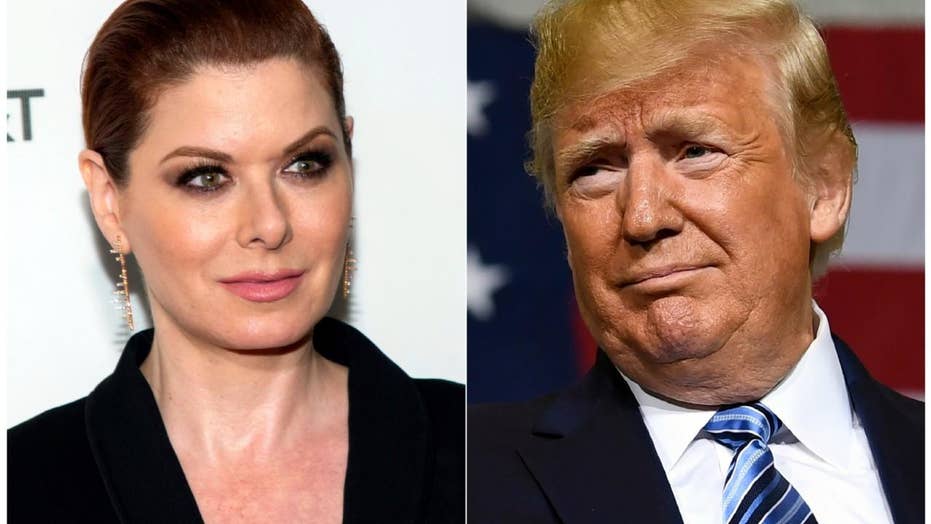 President Trump used his Twitter account to target ‘Will and Grace’ star Debra Messing after she appeared to support an Alabama church’s anti-Trump voter sign. The sign outside New Era Baptist church in Birmingham, AL read ‘A black vote for Trump is mental illness.’ On the other, ‘A white vote for Trump is pure racism.'

"Bad 'actress' Debra The Mess Messing is in hot water," Trump tweeted Thursday. "She wants to create a 'Blacklist' of Trump supporters, & is being accused of McCarthyism. Is also being accused of being a Racist because of the terrible things she said about blacks and mental illness."

"If Roseanne Barr said what she did, even being on a much higher rated show, she would have been thrown off television," he continued. "Will Fake News NBC allow a McCarthy style Racist to continue? ABC fired Roseanne. Watch the double standard!"

Trump's tweets came after the Emmy winner apologized for tweeting about the sign — and after #RacistDebraMessing began trending on Twitter.

"NUMBER 1– I apologized for liking that church sign. I said I regret it. I shud have thought before recklessly supporting," she tweeted Wednesday night.

"You won’t accept this but black people are targeted by Trump’s GOP for voter suppression," she added. "Charlottesville was about Trump supporters hating POC and Jews."

Messing referenced the 2017 protests in in the city in opposition to removing a statue of former Civil War General Robert E. Lee; in the same weekend, white supremacists demonstrated, some screaming "Jews will not replace us." James Fields plowed into counterprotesters at a white supremacist rally, killing 32-year-old paralegal Heather Heyer and injuring more than 30 others. 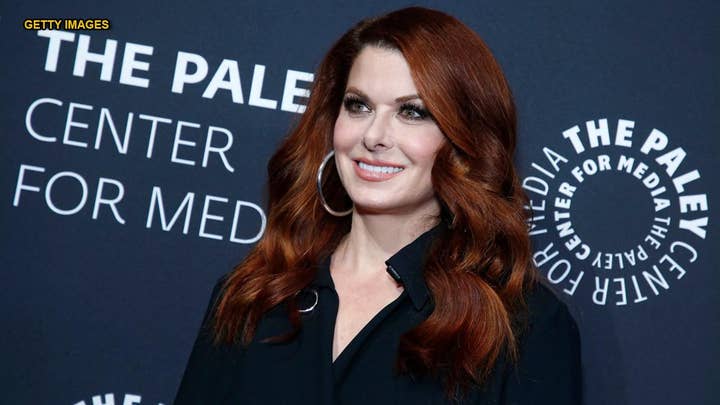 Trump declared after Charlotesville that “there is blame on both sides” for the deadly violence, adding, “There are two sides to a story.”

Messing and "Will & Grace" co-star Eric McCormack ignited a media firestorm in recent days when they called for a media outlet to publish the names of people attending a fundraiser for President Trump.

Amid backlash, the two claimed they weren't calling for a blacklist but rather wanted to bring attention to already-public information.

"I NEVER NOR WOULD I EVER call for a blacklist of anyone for any reason. The info is publicly available. I as a consumer want to know where MY ... Money is going when I pay for entertainment. Just as you have the right to not watch W&G bc I don’t support Trump, I have the right to not go see (pay for) a movie with someone supporting babies in cages," the actress said in two separate tweets on Wednesday. 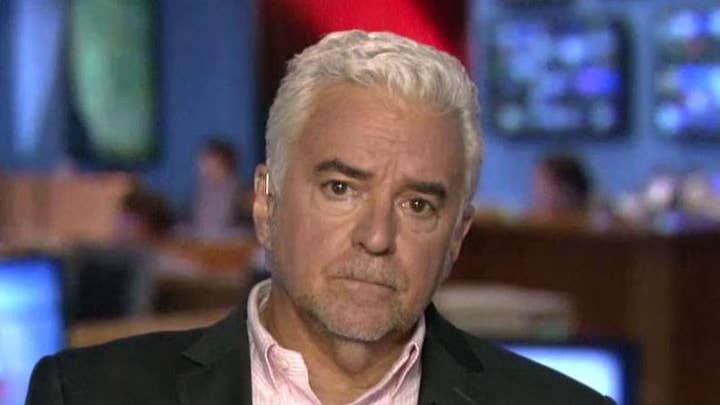 WHOOPI GOLDBERG DISAGREES WITH DEBRA MESSING OVER TRUMP 'BLACKLIST': 'PEOPLE CAN VOTE FOR WHO THEY WANT TO'

Messing also cited the First Amendment, adding that "there is nothing threatening about asking politely for information."

Her initial comments caught widespread attention – including a condemnation from "View" host Whoopi Goldberg – and a slight from the president himself.

"I have not forgotten that when it was announced that I was going to do The Apprentice, and when it then became a big hit, helping NBC’s failed lineup greatly, @DebraMessing came up to me at an Upfront & profusely thanked me, even calling me 'Sir.' How times have changed!" he tweeted on Saturday.