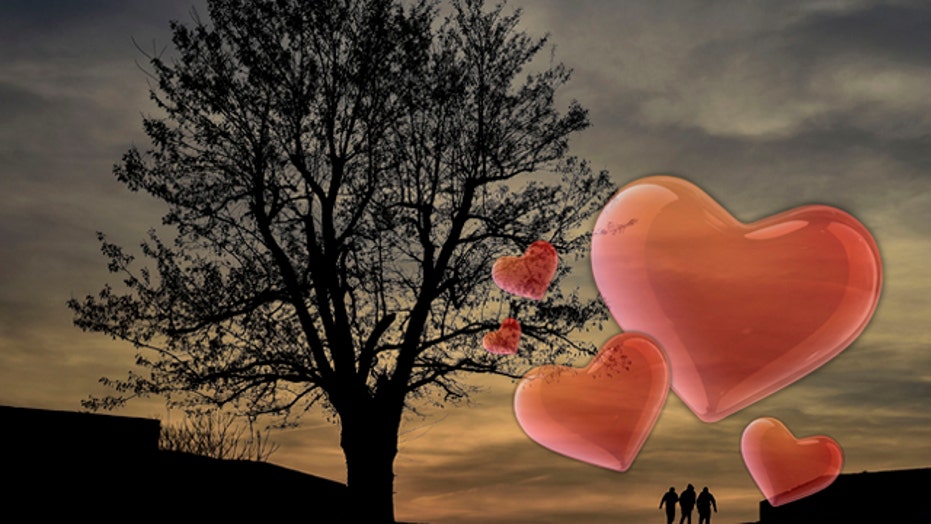 Woman falls in love with a tree named ... Tim?

Four4Four: Is viral story horrific, hilarious, hoax, or all three?

A tabloid article about a 31-year-old woman finding happiness with a poplar tree, after a series of failed relationships with human men, has done just that.

Not only that, according to reports, the woman is quoted in the UK gossip magazine Closer claiming that sex with Tim the tree is the best she’s ever had.

Picked up by national news outlets all over the world, the story has become a trending topic across social media.

But could it possibly be true?

Jimmy Kimmel fooled people before with a fake twerking disaster video that went viral. Is the world getting punked yet again?

“People understand that in order for something to go viral, it has to be so shocking in a saturated news industry we live in, that people lose their minds when they see or hear it," Shannon Self from the social media expert site ToldYaa.com. "That shock factor will then cause anyone who sees the story to retweet on Twitter or share on Facebook.”

Social media stunts are indeed quickly being the norm, as more individuals and companies create content in hopes it goes viral.

“Viral hoaxes are almost a 'get rich quick scheme' as it applies to attention. The Internet has profoundly changed how celebrities and popular icons can be made," said YouTube star Rob Dyke. "Some people work through the Internet, while others claim to have a sexual relationship with a tree. I believe an attraction to viral fame is a lot more likely than attraction to a tree.”

But let's not overlook the fact that falling in love with a tree is actually be possible. There is indeed a psychological disorder called dendrophilia – which is the sexual attraction to a tree. Dr. Chloe Carmichael, a clinical psychologist, also says: “It could be a form of exhibitionism, in which a person will go to any length to enjoy the focus of others on his/her sexuality, or a form of acting out, in which a person might even have a minor break with reality to act out a fantasy that assuages a particular upset. In this case, rather than feeling rejected or betrayed by men, she feels powerful by rejecting men in favor of something else that cannot leave her or betray her as she says men have done.”

FOX411 reached out to several women named Emma McCabe -- the name attributed to the woman in the "Tree Hugger" article -- as well as Closer magazine, which reportedly published the original story, but did not receive comment from anyone.

We could not determine who represents Tim the poplar tree. If you know, tell us in comments.

Four4Four: Did woman have sex with a poplar tree?