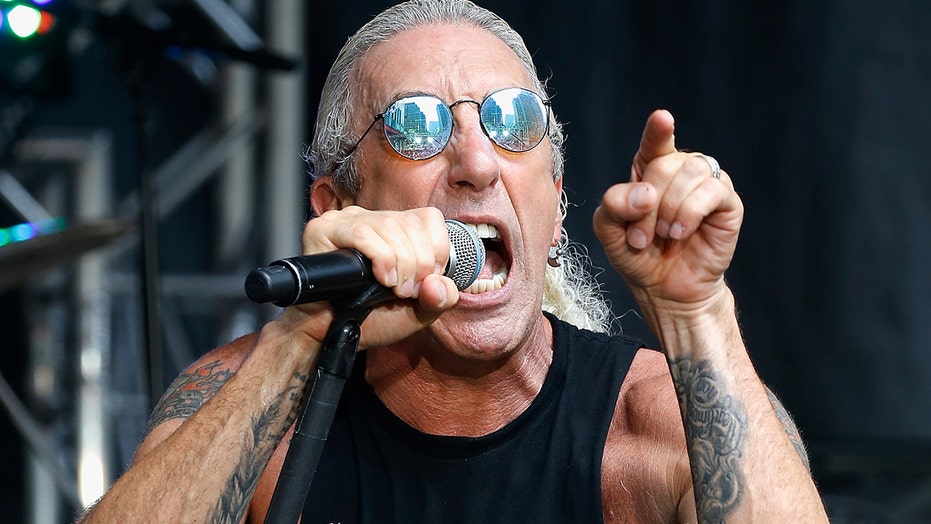 Twisted Sister frontman, Dee Snider, revealed that his daughter is trapped in Peru due to its government’s response to the ongoing coronavirus pandemic.

Earlier this week, Peru's government suspended constitutional rights such as free movement and assembly in light of the coronavirus – closing the borders down completely with little notice.

Several Americans are now stuck in the country as they wait out a mandatory quarantine. Among those Americans is Snider’s daughter Cheyenne, who was in the country on vacation doing a spiritual retreat.

The singer posted a video message to social media revealing that Cheyenne is stuck in a foreign country and calling on the United States government to take better action toward getting those people home.

"There are literally thousands of American citizens stuck in foreign countries under quarantine and not being allowed to return home. Thousands and I know this because my daughter Chey, or Cheyenne, is one of over 800 stuck in Peru right now," he says in the video. "The borders have been closed and they… there are no flights going out. They are not being let out.”

Representatives for Snider did not immediately respond to Fox News' request for comment.

The singer noted that his daughter is safe but stranded in a remote part of the country. Speaking to Yahoo, Snider explained that he doesn’t believe his daughter will be safe where she is for too much longer.

“That section of Peru, where a lot of these spiritual retreats are, is very remote. It's in the jungle, and normally it's very safe. Normally your core group goes in and goes out and everything is very organized. Now, it's kind of like the Wild West,” he explained. “My daughter is secure for a short time, for a few more days in this retreat, but when it ends, she [won’t be]. Quite honestly, she’s American, she’s a pretty, bleached-blond, goth-looking girl, sticking out like a sore thumb. And she’s very alone and without a lot of resources.”

The rocker has been in contact with his daughter because the retreat still has working Internet. However, he explained to Page Six that he feels helpless as a parent.

TWISTED SISTER'S DEE SNIDER ON THE CONNECTION BETWEEN ROCK AND POLITICS

“I want to kind of be like The Rock [aka actor Dwayne Johnson] in that movie ‘San Andreas’ — where he gets in the car, then he gets in the helicopter — to get my daughter. I want to do that, but I’m helpless … The roads are closed, the airports are closed. Everything is shut down.”

He added: “What people need to realize is that it’s not just my daughter. There are hundreds of thousands of daughters and sons, mothers and fathers, out there right now who have just been blocked out of the country with no resources, no one to reach out to.”

Given the situation, the former “Celebrity Apprentice” contestant was asked how he thinks the show’s former host, President Donald Trump, is handling the coronavirus situation.

“Horribly. They handled it horribly and embarrassingly — turning down the test kits, making a joke out of it, a mockery, some of these people wearing gas masks or whatever they were wearing during a press conference,” the rocker told Yahoo. “I mean, it was horribly handled, and it just underlines how you need to have a person in power who's got a broad understanding of international issues and all aspects of governing, not just how the stock market is doing.”

He continued: “So I just hope that this is making some people be more aware that we need a more well-rounded individual at the helm. And hopefully one of these [candidates] will come up and we'll get somebody. I'll take either Bernie or Biden, just whoever [is the Democratic nominee]. Honestly, if a potato ran, I'd vote for it, OK? I'd vote for a baked potato.”