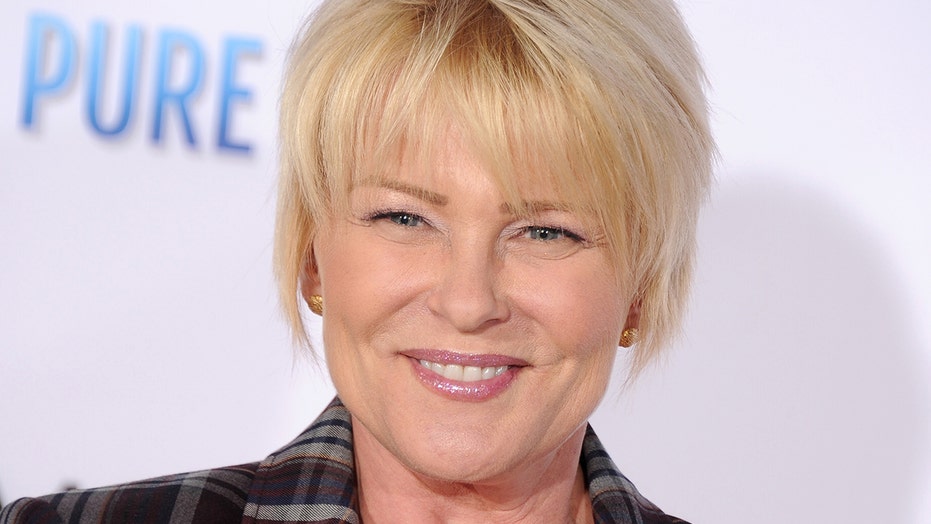 "Days of Our Lives" star Judi Evans ran into serious complications after contracting the coronavirus, Fox News has learned.

Evans, 55, known for her role as Adrienne Kiriakis on the long-running soap show, has been hospitalized for over 20 days following a horse-riding accident, her publicist, Howie Simon, confirmed to Fox News. While there, the soap star has contracted COVID-19 and nearly had both of her legs amputated.

"She is still in the hospital and she is still having issues with blood clotting easily because of contracting COVID-19, however she has tested negatively the last several days, so that is a positive sign," Simon told us.


'DAYS OF OUR LIVES' WILL RETURN FOR SEASON 56, NBC BOSS SAYS

Judi Evans arrives at the premiere of Paramount Pictures and Pure Flix Entertainment's "Same Kind Of Different As Me" at Westwood Village Theatre on Oct. 12, 2017 in Westwood, Calif. (Getty)

Simon, who has kept soap fans abreast on Evans' health via his social media accounts, said doctors found "COVID-related blood clots" in Evans' legs and both were "nearly amputated" on two separate occasions.

She's also exhibited "mild" symptoms of a fever, body aches and a cough.

Despite her health woes, Simon said he's spoken to Evans recently and she appears to be back to her normal funny self. He added that Evans is especially grateful for all of the well wishes she continues to receive.

"She does value and appreciate all the prayers on her behalf. She said she really believes it was the reason she has been able to get through this," Simon added.

This April 29, 2018 file photo shows Ken Corday, center, and the cast and crew of "Days of Our Lives" accepting the award for outstanding drama series at the 45th annual Daytime Emmy Awards in Pasadena, Calif.  (AP)

Evans has appeared on more than 600 episodes "Days of Our Lives," according to her IMDB page. She's also held roles on "As the World Turns" and "Guiding Light" in addition to a number of television and film credits.