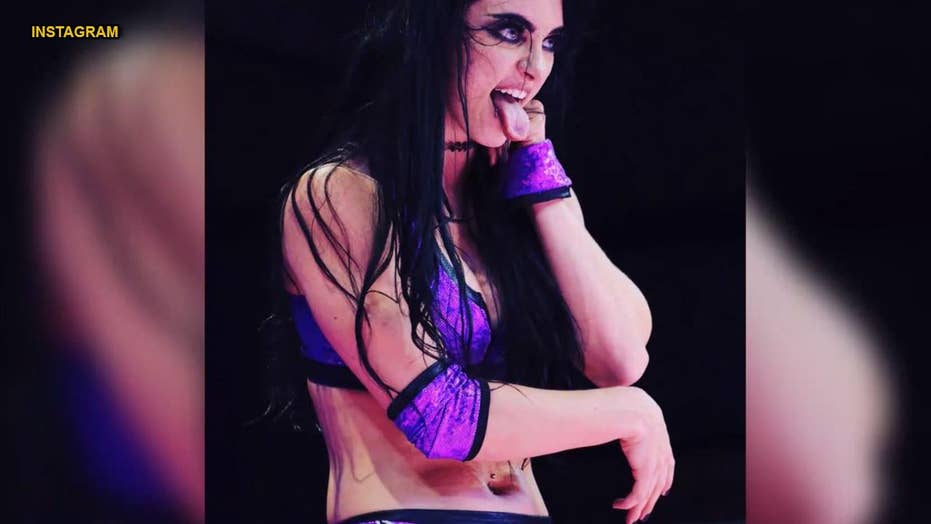 WWE Mae Young Classic competitor Priscilla Kelly performed a stunt that has been described as 'disgusting,' after she pulled out her tampon and shoved it down an opponent's throat. Kelly's stunt from December's Suburban Fight event quickly went viral as thousands were left repulsed by the spot in her match.

David Arquette joined the chorus of disgusted wrestling fans and personalities who blasted Priscilla Kelly for shoving her used tampon in an opponent's mouth last month.

The incident occurred at a Suburban Fight bar match in Los Angeles in December, but only went viral this week after former WWE star Grace Kim shared a video of the moment on social media.

He added, "She went viral, she's making a name for herself, [but] ultimately a good match will get you respect."

Kelly, 21, spoke out about the incident and its aftermath on the Mandatory Media "Wrestling With Reality" podcast this week, claiming that her blowback is mostly the result of sexism.

"I'm having a good day and this is not effecting me at all," she insisted, adding, "In society, women are supposed to hide that they have periods. 'Nobody knows, be very like cautionary,' like, 'be quiet, hold your head down.' That's how society has groomed women to be over the last century." 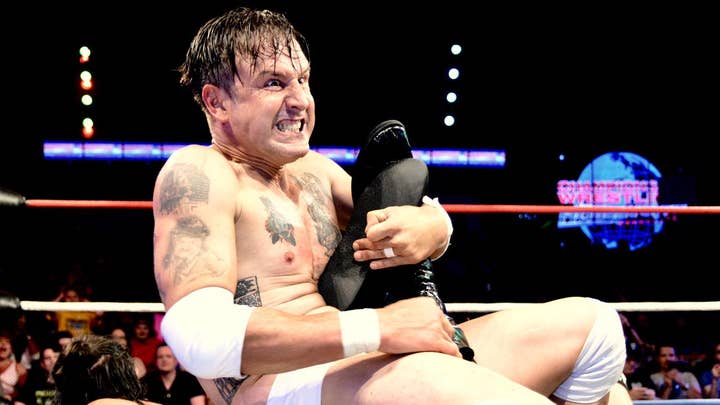 Kelly griped that her upbringing made her feel stifled as a woman.

"Even growing up — I grew up in a very strict household. I wasn’t allowed to go on dates, I wasn’t allowed to watch — I really wanted to watch 'Twilight' — because they were making out. You know? I had a very strict upbringing. And I was never allowed to be open with my sexuality, ever. And it's one of those things where you know my little brother or a guy, for example, most men can grow up in a society where they can do whatever they want to for the most part."

She also shot back at performers and fans who suggested she should tell a story in the ring instead of resorting to bloody stunts.

"If anybody is telling me, 'Maybe you should've tried telling a story,' well, if you would have been there at the match, you would have understood that from the moment the match began I was starting with my mind games," she snapped. "I started the match with my hands in my pants and slapping her in the face with my dirty hands. The story is 'I don't care what I have to do, I'm going to win the match.' And if I have to mess with your brain a little before I do then so be it."

"The story with Priscilla Kelly is she doesn't care what she has to do to win," she said. "I know a lot of people say that, but in my case it always doesn't have to be a physical move necessarily."