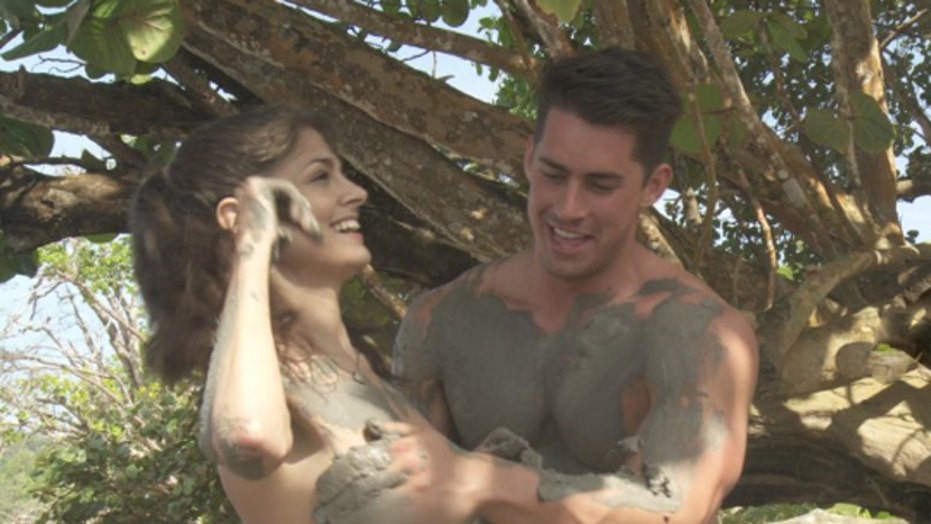 Will you watch all-naked TV?

Shows like the “Real World” and “Jerry Springer” have been blurring out the spontaneous nudity that happens during filming for more than a decade. But these days, a new raft of shows are centering themselves specifically on those little spots of blurred out flesh.

On Thursday, VH1’s “Dating Naked” will hit the airwaves. The series follows a group of men and women as they participate in a “new social experiment,” according to VH1 description of the show.

“Filmed on a remote exotic locale, each close-ended episode will feature a man and a woman as they each date two different, naked suitors,” a release for the show explains. The show will be “edited according to network standards.”

Meanwhile, TLC recently premiered a show called “Buying Naked,” which follows nudists on their quest to find the perfect homes, and Discovery has gained attention for “Naked & Afraid,” which sends daring individuals to an island to survive with no food, no water and no clothes.

So is naked TV the new frontier?

“Potentially,” said former TV producer and media relations specialist at Goldman McCormick PR Ryan McCormick. “When it comes to these various networks, the bottom line is they are looking to see what will be a successful financial venture for them.”

He said it’s no secret that sex sells.

McCormick said he suspects the acceptance of these shows relates to Americans’ tendency to seek out sexually explicit content.

“We are the most porn-viewing nation in the entire world,” he said.

But the producers behind these nude series are adamant these shows are about more than being naked.

Executive Producer Mike Kane told FOX411 the nudity featured on “Buying Naked” is meant to showcase the lifestyle of nudists, which some viewers may not be as familiar with.

“What TLC always does so well, is look at a certain lifestyle that people aren’t as familiar with, and at the end of the day, when you see the [people] that we focus on—we are taking an honest look. We’re not doing it to be salacious,” Kane said.

“Naked and Afraid” producers also insist the nudity isn't supposed to be racy.

"We never meant for this to be an exploitative show," executive producer David Garfinkle told The Associated Press. "This is a family show."

VH1 said there is more to "Dating Naked" than just nudity as well.

"When you actually watch the show, you will get to see that it’s a lot more about connecting with people than it is about the nudity," a rep for the network said.

Regardless of the intention behind the nudity, there’s a chance these TV shows could be a positive thing, McCormick speculated.

“These shows could make people more comfortable in their own bodies. On TV we are constantly bombarded with advertising showing us how inadequate we are… these types of shows could actually be a welcome refreshment,” he said. “If people watch this and they are more accepting of their bodies then great.”