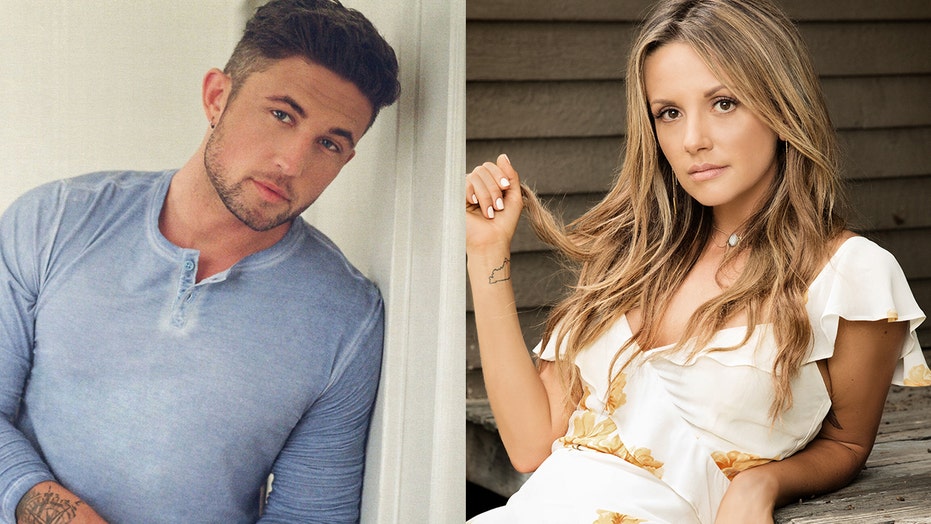 Carly Pearce and her husband, Michael Ray, are calling it quits after marrying less than a year ago.

Pearce, 30, filed for divorce from Ray, 32, after just eight months of marriage, reps for Ray confirmed to Fox News on Monday. They declined to comment further.

Additionally, People magazine spoke with a source close to the situation, who said it was "a hard decision" for Pearce to make.

"It wasn't something she wanted to have to do," the insider told the outlet. "This hasn't been a quarantine realization — it was a last resort."

The pair performed together earlier this month at the Grand Ole Opry without a live audience. People reports that fellow country musicians Steve Wariner and Lee Brice sat between the duo on the stage.

Ray and Pearce wed in October of 2019 in Nashville.

At the time, Pearce told People that she was "thankful" to be joined with the person that was "made for" her.

Ray added that they are always in one another's "corner."

"And then one random night at the Nashville Palace changed everything," Pearce captioned a photo of herself with her arms wrapped around Ray, both wearing smiles.

Pearce burst into the country scene just a few years ago when her tune "Every Little Thing" was a surprise hit. Since then, she's had a handful of hits including "I Hope You're Happy Now" from her latest self-titled album. The track is a duet with Brice, 41.

Ray's biggest hits include "Her World or Mine," "One That Got Away" and "Think a Little Less."

Reps for Pearce did not immediately respond to Fox New's request for comment.