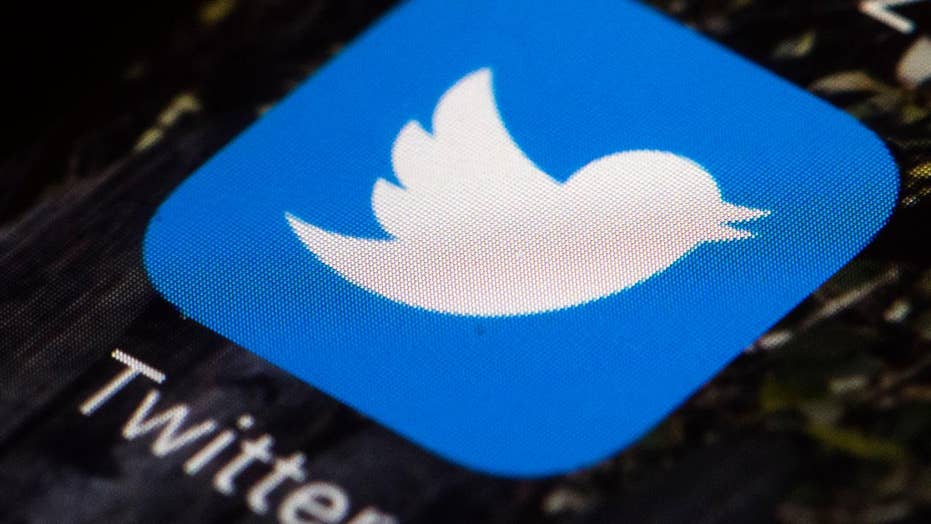 The Media Research Center and 34 conservative leaders are demanding an apology from “the liberal media” for their rush to judgment about the videotaped encounter from Jan. 18 between the teens from Covington Catholic High School in Kentucky and Native Americans at the Lincoln Memorial.

“The liberal media's promotion of this false narrative incited death threats to these kids and their families. If not for the leftist media’s contempt for pro-lifers and President Trump, this ‘story’ would have never reached the magnitude that it did,” the statement read. “We denounce any media outlet that continues to so dishonestly attack the Covington Catholic kids, and we call on them to apologize for the bullying behavior that continues to result in threats of violence against the kids, their school and their community.”

Criticism has been widespread since videos showed the students, some wearing "Make America Great Again" hats favored by many Trump supporters, facing off against an Omaha Nation elder and a cluster of Black Hebrew Israelites. Both school officials and the Native Americans involved have said they've received death threats since the encounter spread online and in the media. But the various sides say they've been misunderstood, and that partial images were taken out of context. 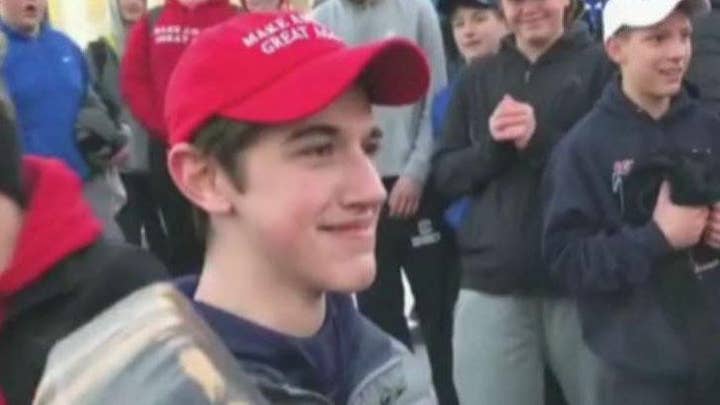 The episode has prompted a national discussion on civility in politics, the seeming lack of tolerance for those of differing political beliefs and how both are influencing the nation's youth.

“We now know the kids of Covington Catholic were the real victims of the altercation in front of the Lincoln Memorial,” the statement added. “This is bigotry and its own brand of hatred. It is an ongoing display of anti-Trump, anti-life, anti-Catholic and anti-Christian bias. These are blatant bullying tactics designed to make conservatives and people of faith think twice before standing up for their beliefs or even having the audacity to wear a ‘MAGA’ hat in public, let alone smile while doing it.”

The bishop overseeing Covington Catholic High School apologized last week for his and the Diocese’s rush to judgment.

“We apologize to anyone who has been offended in any way by either of our statements which were made with good will based on the information we had,” wrote The Most Rev. Roger Foys. “We should not have allowed ourselves to be bullied and pressured into making a statement prematurely, and we take full responsibility for it.”