The bishop overseeing Covington Catholic High School apologized Thursday for his and the Diocese’s rush to judgment of the students in the viral incident at the Lincoln Memorial.

The Most Rev. Roger Foys initially condemned the students for the supposed actions towards Native American elder Nathan Phillips and said their “behavior is opposed to the Church’s teachings on the dignity and respect of the human person.”

He added in a Jan. 19 statement that they were investigating the matter and would “take appropriate action, up to and including expulsion.” 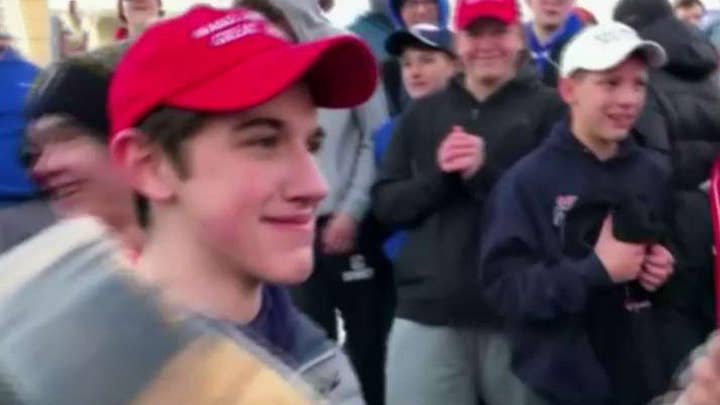 But after video evidence emerged showing the full picture of the confrontation, the bishop backtracked an issued an apology.

“We apologize to anyone who has been offended in any way by either of our statements which were made with good will based on the information we had,” wrote Foys, the Cincinnati Enquirer reported. “We should not have allowed ourselves to be bullied and pressured into making a statement prematurely, and we take full responsibility for it.”

The bishop in particular apologized to Nicholas Sandmann, the student at the center of the controversy, and his family “as well as to all CovCath families who have felt abandoned during this ordeal.”

“We apologize to anyone who has been offended in any way by either of our statements which were made with good will based on the information we had. We should not have allowed ourselves to be bullied and pressured into making a statement prematurely, and we take full responsibility for it.”

— The Most Rev. Roger Foys

He justified his first response to the controversy by saying that the videos initially “purportedly” showed the students being rude to the Native American man and he was pressured to make a statement.

“Based on what the video clip showed we condemned the actions of students who engaged in the alleged disrespect and promised to investigate the matter,” he wrote, adding that after the new footage came to light, the same people who asked to condemn now asked him to issue a retraction.

Foys went on to denounce the death threats towards the students and voiced his support for the school’s Principal Robert Rowe who has been facing calls to resign due to controversy. 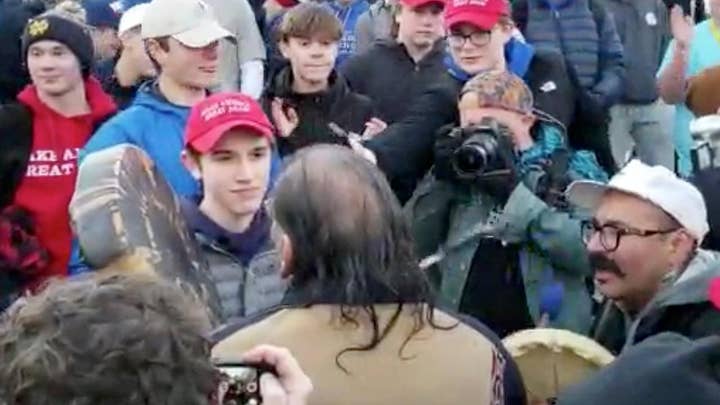 On Wednesday, Foys also addressed the students of the school, telling them he’s on their side and that he understands what they have gone through.

“These last four days have been a living hell for many of you, for your parents, for your relatives, for your friends and it certainly has been for me," Foys said, according to the newspaper.

“This is a no-win situation. We are not going to win. No matter what we say, one way or another, there are going to be people who are going to argue about it,” he added.

“The best we can do is, first of all, to find out the truth, to find out what really went on, what really happened. So we do have investigators who are here today, a third-party who is not associated with our diocese.”