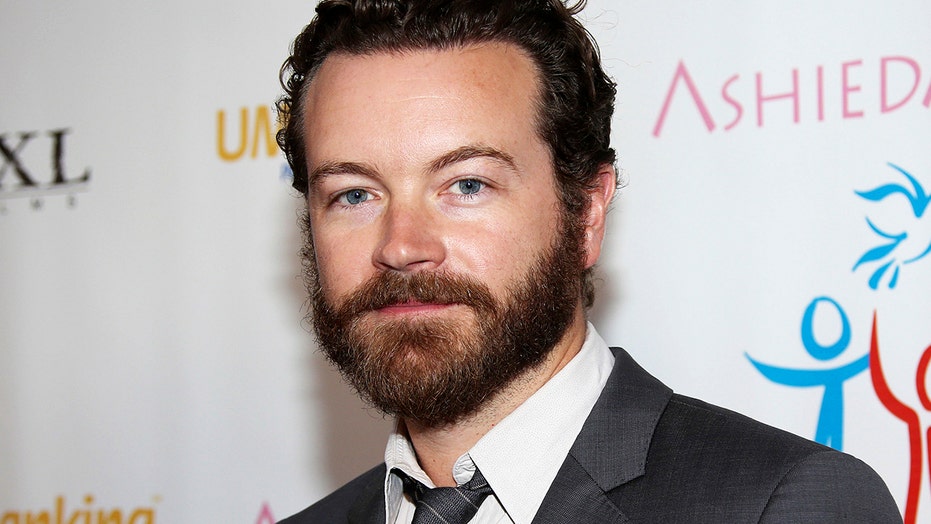 The Church of Scientology is hoping to circumvent the U.S. civil justice system by pushing for a lawsuit against church member Danny Masterson to go into “religious arbitration.”

Four women who previously accused the “That 70s Show” actor of rape filed a lawsuit against him and the church alleging that they were stalked and harassed by its members. However, the church is now arguing that the women, some of whom are former Scientologists, agreed to ecclesiastical justice procedures when they first agreed to become members.

According to The Hollywood Reporter, the Church of Scientology filed a motion in Los Angeles Superior Court arguing that the Federal Arbitration Act forces the court to allow the church to handle the matter internally thanks to the agreement the women executed, relinquishing their rights to sue it.

“Under the Free Exercise and Establishment Clauses of the United States and California Constitutions the Church may establish its own rules governing its relationship with its members exempt from civil law," states a motion to compel religious arbitration, provided by the outlet. "The Church’s ecclesiastical arbitration is a condition of participating in Scientology services. This Court may not interfere with this condition by imposing civil rules for arbitration. The Church’s arbitration agreements, as written and agreed to, must be enforced."

Chrissie Carnell Bixler, Marie Riales and two women who chose to remain anonymous reported their cases to the LAPD in late 2016 and early 2017 regarding attacks that allegedly took place in the early 2000s. Masterson, who has denied any wrongdoing and is a well-known Scientologist, previously called allegations by one of the women, his ex-girlfriend Riales, “ridiculous.”

The Church of Scientology is hoping to get a court to let it handle a lawsuit against its member, Danny Masterson, internally. (HBO via AP)

In its motion, the church alleges the women executed agreements stipulating: “I am forever abandoning, surrendering, waiving, and relinquishing my right to sue, or otherwise seek legal recourse with respect to any dispute, claim or controversy against the Church, all other Scientology churches, all other organizations which espouse, present, propagate or practice the Scientology religion, and all persons employed by any such entity both in their personal and any official or representational capacities, regardless of the nature of the dispute, claim or controversy."

Per the Church of Scientology’s rules, if the court agrees that the matter should be handled through its own adjudication process, the women would answer to a panel of three arbitrators chosen by the church.

"The tragic facts of sexual assault and abuse within Scientology and the cover up are now coming to light," co-counsel for the plaintiffs, Professor Marci Hamilton, said in a statement. "These brave survivors deserve justice and to be treated with respect and dignity. What they have had to suffer is simply unacceptable. The conduct of the defendants – regardless of their beliefs – is illegal. These victims deserve justice."