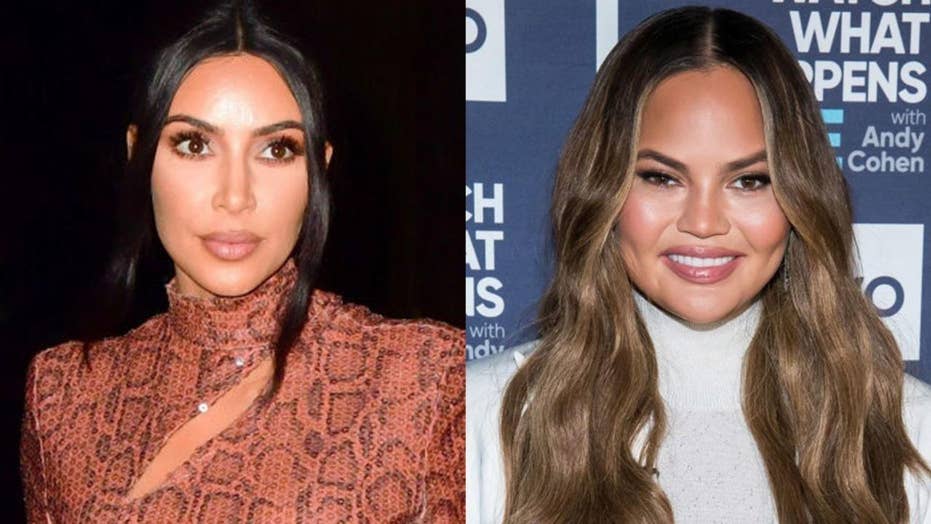 The model took to Twitter on Thursday, responding to Kardashian's post about husband Kanye West surprising her with a live in-home performance from the famed saxophonist Kenneth Bruce Gorelick, more commonly known as Kenny G.

“NO BIG DEAL KENNY G IN MY LIVING ROOM!!! Happy Valentine’s Day,” Kardashian captioned the video of the musician, where he is seen playing the saxophone surrounded by a seemingly endless number of single roses in clear vases.

"Did Kenny have to stand there while the flowers were being set up? How did he get out? We need more info on Kenny!!!” she wrote.

“They dropped him through the ceiling only explanation,” one person tweeted in response.

“This is how Kenny G is summoned,” another joked.

“‘Save Kenny’ GoFundMe page in the works,’” a fourth commented.

West is apparently known for his romantic side.

"He really is the most romantic, sweetest person I've ever met in my entire life,” Kardashian told E! News of the rapper in 2013.