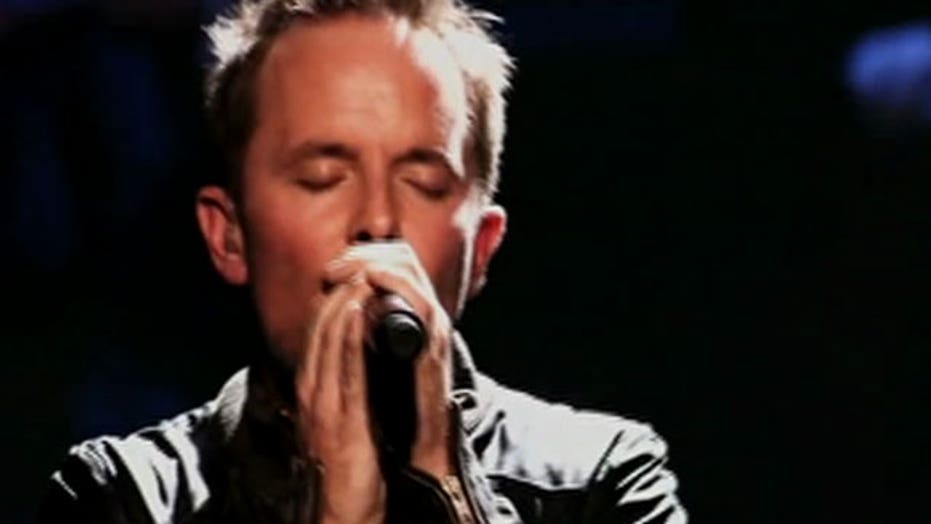 Chris Tomlin: I'd go to jail to honor religion

Chris Tomlin said at its core his music is all about faith.

Christian singer/songwriter Chris Tomlin may have a Grammy and a No. 1 album under his belt, but for him, it’s not about winning awards—it’s just about God and his music.

Tomlin’s songs are sung at tens of thousands of churches every week, and his latest tour is now available on DVD. And although some criticize modern worship songs for being overly simplified, Tomlin believes that his approachable take is what draws people to his music.

“We’re trying to write in a way that’s singable for people, that is in with the times,” he says. “How do I make this that the average guy who’s tone-deaf and who can’t clap on two and four; how do I write it where he can join in?”

Although he is making church music more mainstream, Tomlin said he will never go so far as to deny his religion for the sake of being politically correct, no matter the cost.

“I’m never going to apologize for saying Christmas is about Jesus Christ,” he said. “Someday you may be put in jail for that, but too bad.”

So, would he go to jail to defend Christianity?