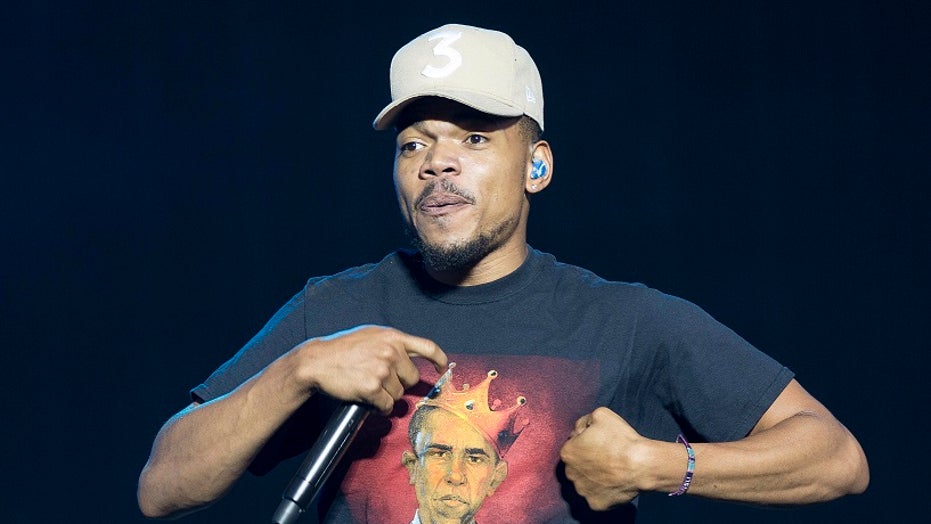 Chance the Rapper has “no problem” dropping money on delivery.

Chance, who has a second baby on the way, frequently orders children’s essentials, including baby wipes, blankets and diapers.

According to the company, he regularly treats his team to baked goods while working in the studio, “specifically fresh croissants, coffee and cake to share with everyone.” When he’s done working, it’s playtime, so he ordered “the best games” for his pre-Grammys party in 2017, which included UNO, Connect Four and Twister.

Like everyone else, Chance, whose new album “The Big Day” released on Friday, has ordered a lot fast food over the years, but has made some specific requests.

“*Please read carefully* Big Mac Meal with cheese only, as well as lettuce and extra cheese, (should be two slices of American cheese and only cheese and lettuce). Large Fries and a Sprite for the drink, thanks!” he requested from McDonald’s one night.

CHANCE THE RAPPER REVEALS HE'S TAKING HIS FIRST SABBATICAL: 'I'M GOING AWAY TO LEARN THE WORD OF GOD'

He also ordered Chicago-staple Portillo’s Hot Dogs once every two days for a month.

And they say you can’t have it all.