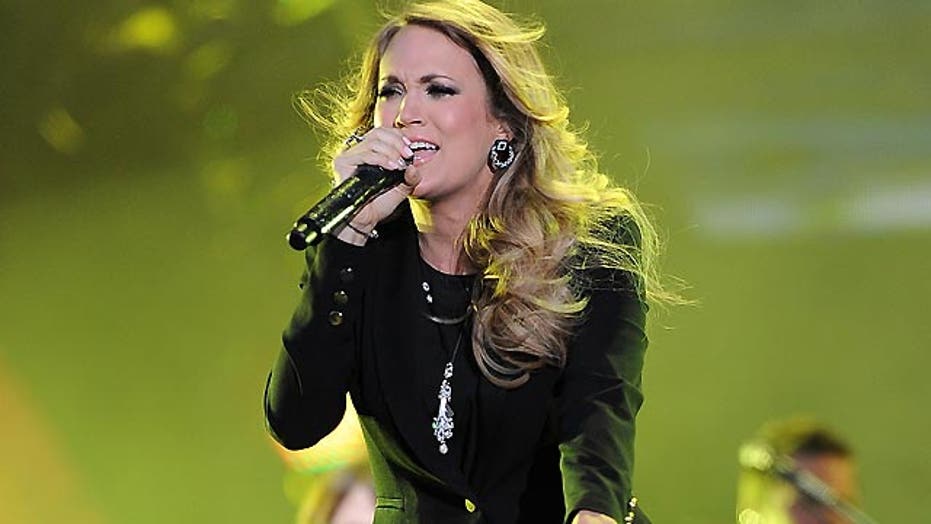 A milestone for Carrie Underwood

Carrie Underwood took a couple of inches off recently. The singer debuted a new haircut while backstage at the Grand Ole Opry a note from her personal stylist confirms the new cut is for real.

A week ago,Underwood shared a selfie showing her long hair look, and the difference between that photo and this new one is dramatic. Everything about the singer’s do is lighter, with blonde layersreplacing her long, flowing locks. Her new cut looks to stop just after shoulders, and the singer seems to be very happy with it.

The “Heartbeat” singer will enjoy a break from the stage until Dec. 31. On New Year’s Eve she’s set to play "Dick Clark’s New Year’s Rockin’ Eve." She’ll kick off the "Storyteller" Tour on Jan. 30 in Jacksonville, Fla.

Underwood’s song “Little Toy Guns” has been nominated for a 2016 Grammy Award. She’s once again received a nod in the Best Country Solo Performance category, as well.