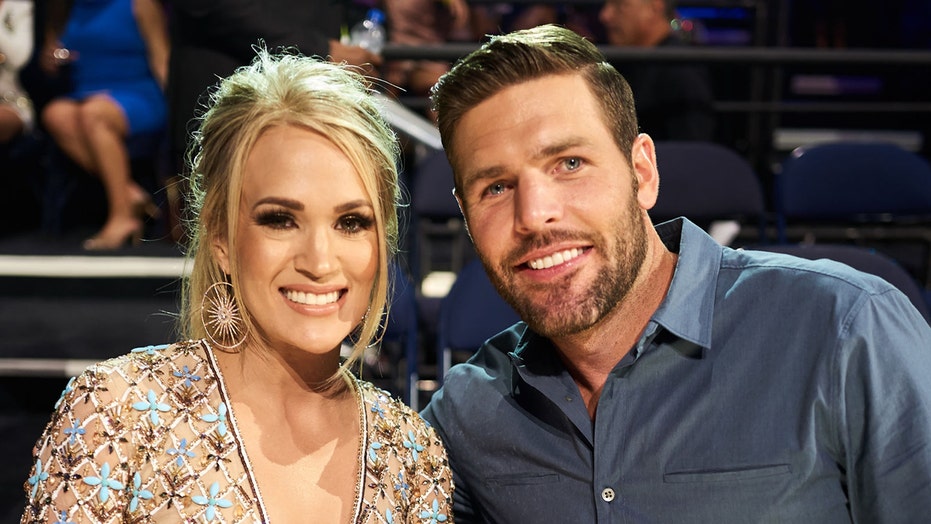 Carrie Underwood and her husband Mike Fisher have been hit with some bad news.

The country icon's husband revealed on Instagram on Thursday that he's become a victim of auto theft.

"My truck was stolen last night in Edmonton Alberta," Fisher, 40, wrote on Instagram along with a picture of the vehicle. "If you see this truck anywhere please DM me or contact Edmonton police! It's a 1975 ford f250 crew cab! Thanks #stolen truck #edmonton #f250 #alberta."

Underwood has not revealed any information about the incident on her own social media accounts, but Fisher racked up dozens of comments from citizens who vowed to keep their eyes out for the vehicle in the area.

It's unclear whether or not Underwood was with Fisher during the time of the alleged theft.

The famous couple has been under a microscope in recent weeks due to the recent premiere of a short series following their lives titled "Mike and Carrie: God & Country."

The series gives an inside look into their marriage and has covered some of their most difficult moments together, such as how they coped with Underwood's past miscarriages before welcoming their second son, Jacob, in 2019.

"It sounds wrong when you say it, but, it's one of those 'bad things that happen to other people,' you know what I mean?" Underwood said as she began to get emotional in front of the camera. "It's not something that you ever envision yourself having to deal with."

New episodes of "Mike and Carrie: God & Country" drop Wednesdays on I Am Second.