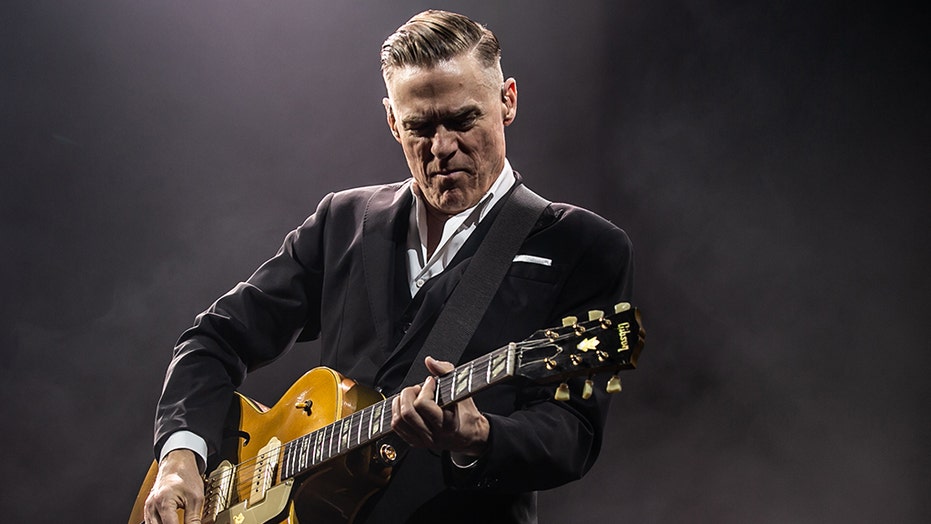 Bryan Adams, the Canadian rocker, created a stir online Monday after he posted an expletive-filled rant against the “greedy bastards” behind Chinese wet markets that he says produced the coronavirus and put his tour on hold.

Adams, 60, was scheduled to play a series of shows at London's Albert Hall starting on Monday night. In a post on Instagram, he slammed those in China who frequent wet markets.

"Tonight was supposed to be the beginning of a tenancy of gigs at the @royalalberthall, but thanks to some fu----- bat eating, wet market animal selling, virus making greedy bastards, the whole world is now on hold," Adams wrote. "My message to them other than 'thanks a fu----- lot' is go vegan."

The singer, famous for hits like "Summer of 69," "(Everything I Do) I Do It For You," and "Cuts Like a Knife," played an acoustic rendition of the latter during the post, where he also shared he was staying at home with his family.

"It’s been great hanging out in isolation with my children and family, but I miss my other family, my band, my crew and my fans," he added in the Instagram post. "Take care of yourselves and hope we can get the show on the road again soon. I’ll be performing a snippet from each album we were supposed to perform for the next few days."

WHO PUSHES BACK ON CALLS TO BAN WET MARKETS

His comments and song are still up on Instagram, although a similar post by Bryan was deleted from his Twitter account on Monday night. It received both praise and anger from people on social media.

Wet markets in China have been accused of being the source of the coronavirus pandemic and spreading the initial sickness. They have sparked backlash from government officials and celebrities, including the Secretary of State Mike Pompeo and Beatles icon Paul McCartney.

"Given the strong link between illegal wildlife sold in wet markets and zoonotic diseases, the United States has called on the People's Republic of China to permanently close its wildlife wet markets and all markets that sell illegal wildlife. I call on all ASEAN governments to do the same," Pompeo said in a statement last month, according to NPR.

"I really hope that this will mean the Chinese government says, 'OK, guys, we have really got to get super hygienic around here.' Let's face it, it is a little bit medieval eating bats," McCartney told Howard Stern in April.

Adams, who is an animal rights activist and a self-proclaimed vegan, allegedly got in a paddleboat to shield a whale while in the Caribbean last year, according to the Daily Mail.

Adams won a Grammy back in 1992 for his song "(Everything I Do) I Do It For You," written for the film, "Robin Hood: Prince of Thieves," starring Kevin Costner. He's also received 15 Grammy nominations throughout his career.