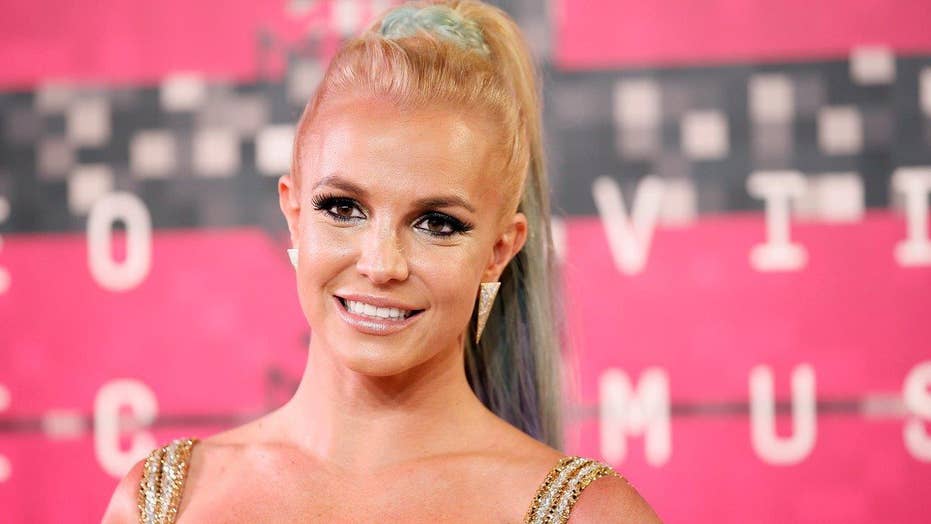 Four4Four: Britney Spears has been under conservatorship for eight years and at 34, will she ever be her own woman?

Britney Spears did a lot of giggling, chatting, dancing and mouthing-along to the lyrics during her Carpool Karaoke segment, but not a whole lot of singing.

The pop superstar hopped in the car with James Corden for his viral segment, but she seemed guarded during the nearly 10-minute bit.

George Clooney, who spent a few minutes in the backseat during Gwen Stefani’s Carpool segment, let loose more than the “Toxic” singer.

While stars are known to get silly during Corden’s drive – Adele rapped Nicki Minaj lyrics and the Red Hot Chili Peppers took their shirts off mid-ride – Spears seemed to hold back, often letting Corden belt it out as she sang quietly if at all.

During the segment’s last song, “Baby One More Time,” Spears finally seemed more at ease, with the “Late Late Show” host in a schoolgirl outfit beside her.

Spears’ singing – or lack thereof—didn’t go unnoticed in the Twitterverse.

Only Britney Spears would show up for carpool karaoke not knowing her own lyrics & lipsync.

Why did Britney Spears agree to do the Carpool Karaoke when she doesn't wanna sing?!?? She couldn't even remember her own lyrics 😂

Britney Spears doesn't even sing in her carpool karaoke.... awk

If there is anything to take from last nights Britney Spears Carpool Karaoke it's that she is very good at miming her songs..

Still, some found Spears' passenger's seat performance to be entertaining.

Saw Britney Spears Carpool Karaoke... She looks having fun... Yet, her singing was weak, she did a great job entertaining... LIked it! :D

People need to seriously chill with the hate towards Britney Spears. Like for real. She's an entertainer. #BritneyCarpool