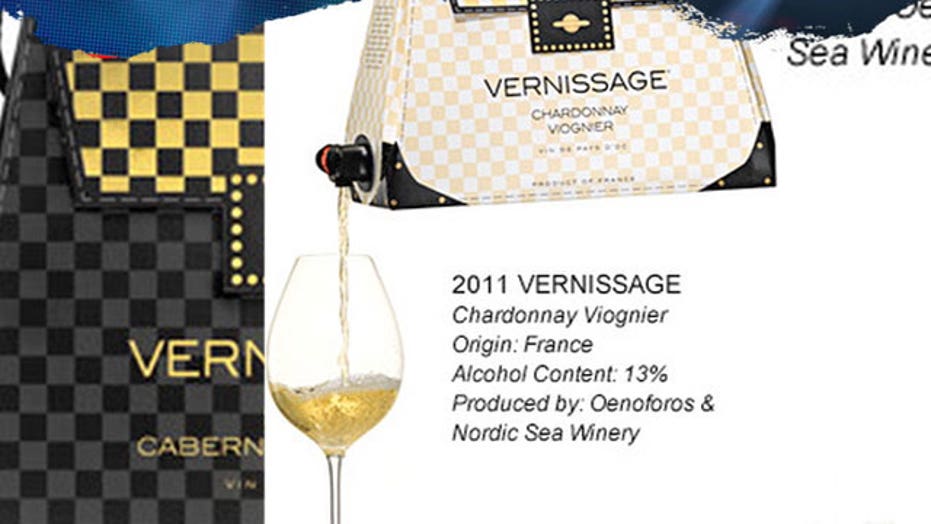 In this episode of break time, two actresses fight over a purse, a school offers zombie credits, and a man who chooses to live his life under the sea

NEW YORK – Need a break? Great - because this your FOX411 Break Time!

In today’s episode we bring you stories of people doing the darnedest of things, including:

A man living his merman fantasy.

Where you can get school credit for fighting zombies.

And actresses fighting over a purse that (reportedly) had drugs in it.

So watch, then vote!