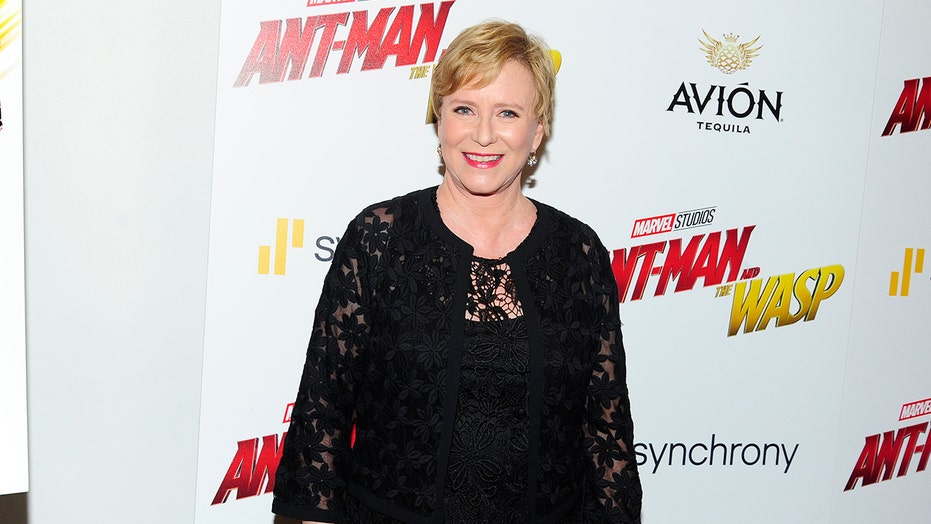 Former “Brady Bunch” star Eve Plumb is set to star in a new HGTV program, which premieres on Christmas Eve.

“Generation Renovation” will see Plumb team up with husband Ken Pace and “Restored” star Brett Waterman to restore run-down homes that families have had for generations.

“You know me from TV and film, and, of course, as Jan Brady from ‘The Brady Bunch,’” Plumb prefaced the press release. “Most people don’t know that I love older homes, was on a design review board and have redone more than 10 homes of my own over the years.”

“I loved working on the replication of the Brady Bunch house with my TV siblings in 'A Very Brady Renovation' and can’t wait for viewers to see the work that Brett, Ken and I do in 'Generation Renovation,'” she continued.

In July, it was announced that HGTV would reunite the surviving “Brady Bunch” cast members for “A Very Brady Renovation” — which saw the cast along with the Property Brothers working to revamp the Studio City, Calif. home that was used for the exterior shots of the 1969 sitcom.

“They weren't asking us to come back and play 'Brady Bunch' characters again," McCormick stated during the Discovery portion of the Television Critics Association Summer Press Tour in Los Angeles in July. "It was 'let's explore what a house would be like if we could make it in real life, and please help us do that.' And I started watching TV shows and I went 'This is going to be good.' And we do talk to each other as a cast about projects.”

When the home went on the market in Aug. 2018, former *NSYNC member Lance Bass initially earned the winning bid before HGTV swooped in and outbid the star.

Looking back at that moment, Bass admitted to Fox News that it was "disappointing."

"That was a house I had been looking at for many years, and I was just waiting for it to come up, so when it did I was super excited to try to grab it," the 40-year-old explained. "We were told we got the house, but then 24 hours later they were like 'Oops. Sorry! We have someone that's come in and outbid you,' which you know didn't seem fair, but at least it was HGTV."