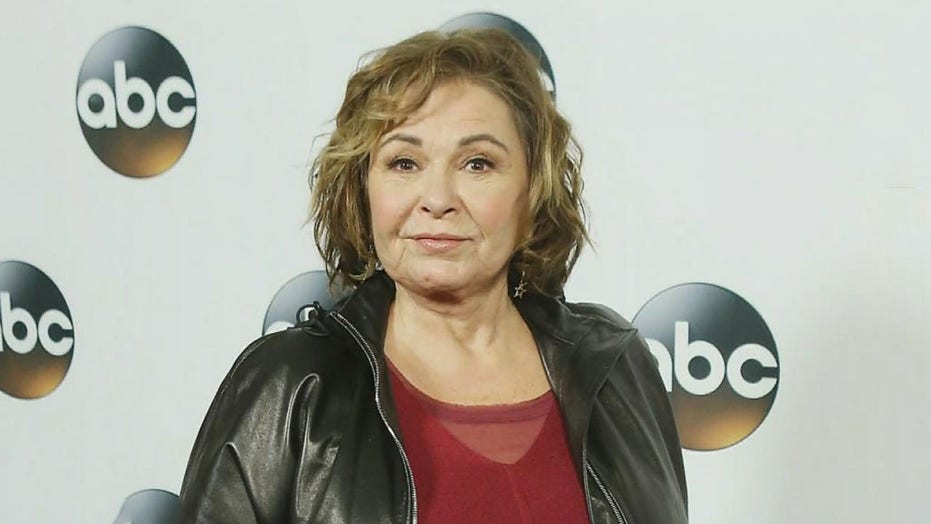 Disney chairman and CEO Bob Iger had some harsh words for social media companies like Facebook and Twitter while receiving a humanitarian award. The billionaire executive said, 'Hitler would have loved social media,' calling the platforms the 'most powerful marketing tool an extremist could ever hope for.'

Disney CEO Bob Iger has made many tough decisions in his career, but firing Roseanne Barr was not one of them.

In a new interview with Oprah Winfrey, the 68-year-old businessman said the choice was actually "easy" and took him only five minutes.

Barr was fired in May 2018 by ABC after she sent a racist tweet about Valarie Jarrett, a former aide to President Barack Obama. The network also canceled "Roseanne," even though it was the highest-rated sitcom in the 2017-2018 TV season.

"It took about five minutes to know what we had to do," Iger said on "Super Soul Sunday." "It seemed completely insensitive, completely disrespectful. It was very clear. The decision, it was easy to make."

"What she had done was very, very clear. I didn’t believe any context could make this better or acceptable or could result in us forgiving her. So we did it. And you also know, in today’s world, if there’s a decision to be made by you, make it — because otherwise the world will make it for you, and that’s never good.”

Iger also wrote about the experience in his new book, "The Ride of a Lifetime."

"We don't have a choice here," he wrote in the book about his discussion with other ABC executives. "We have to do what's right. Not what's politically correct, and not what's commercially correct. Just what's right."

He added that if another Disney employee wrote the same thing, he or she would be "immediately terminated" -- so a double standard should not exist. He also argued that suspending Barr would not be enough and the company had to lead by example.

Disney CEO Bob Iger (L) sat down with Oprah  (OWN)

"I never asked what the financial repercussions would be, and didn't care," Iger wrote of canceling the network's most popular show at the time. "In moments like that, you have to look past whatever the commercial losses are and be guided, again, by the simple rule that there's nothing more important than the quality and integrity of your people and your product... Everything depends on upholding that principle."

The network did order a spinoff series, "The Conners," with the rest of the cast getting rehired. It's currently in its second season on ABC.