The country music superstars had been married for four years

Blake Shelton took a swipe at ex-wife Miranda Lambert in the latest subtle back-and-forth between the former couple.

The day after Lambert updated the lyrics to her song to throw a little shade at Shelton, the country crooner took the stage to sing George Strait's "All My Exes Live in Texas."

Lambert, who is from Texas, has long been proud of her home state and often sings about her Southern roots.

Shelton's choice to sing "All My Exes Live in Texas" came just one day after his ex went after his home state of Oklahoma.

Lambert sings about living in Oklahoma in her 2015 hit "Little Red Wagon." But since Lambert moved out of the Sooner State she updated the lyrics from "I live in Oklahoma" to "I got the hell out of Oklahoma" at a recent concert. 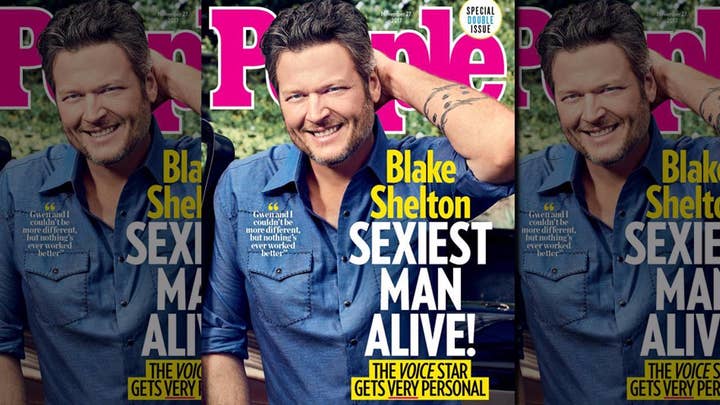 Lambert and Shelton divorced in the summer of 2015 after four years of marriage.

She is currently dating singer Anderson East and Shelton is dating Gwen Stefani.