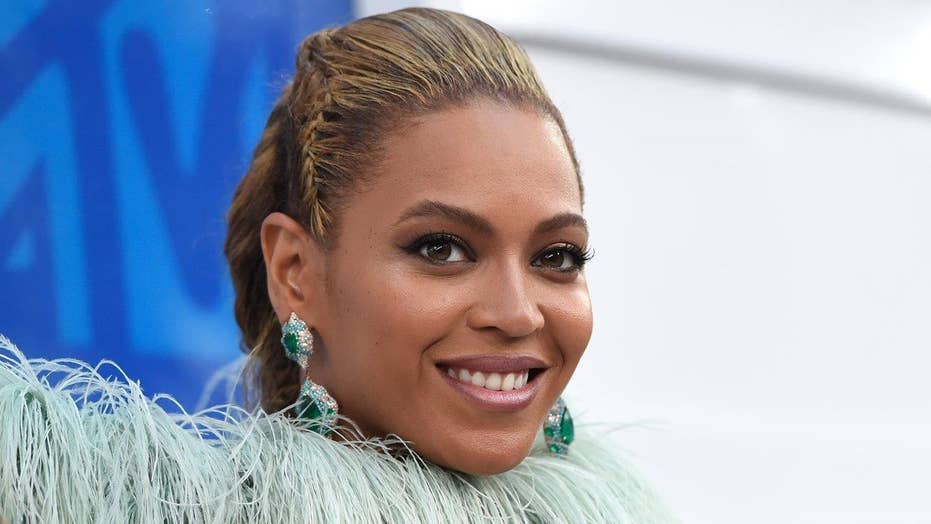 Fox411: Beyonce wowed at the VMAs while Britney Spears failed to impress

On Saturday night, Beyonce was in the middle of performing in Brooklyn, New York, when her earring got caught in her hair and ripped out, causing her to gush blood.

The veteran performer continued to perform as if nothing went wrong. According to Us Weekly, Beyonce seemed to notice the injury during one song and quickly wiped her ear and looked at the blood on her finger, but she continued to sing. The mag reports that the pop superstar went on with the show as if nothing was wrong and appeared on stage later without a Band-Aid on the cut.

Beyonce’s fans were impressed and began praising the star on social media, but somewhere along the way several fans’ tweets took a drastic turn. The hashtags #cutforBeyonce and #BleedforBeyonce began appearing along with several graphic images of ear-related injuries or other gashes.

Some of the photos were clearly exaggerated but others appeared more genuine.

Many members of Beyonce’s fandom – the Beyhive – decried the graphic photos, but others praised or joked about the trend.

Please tell me #CutforBeyonce was a joke.

That #CutForBeyonce thing is dumb and tragic... she's probably already treated while y'all are bleeding for no reason 💀

#cutforbeyonce is the stupidest thing I've ever witnessed

I LOVE THE HIVE😂😂😂👏🏼 #cutforbeyonce

Beyonce performed as part of the Tidal X: 1015 benefit concert, hosted by Tidal and the Robin Hood Foundation.